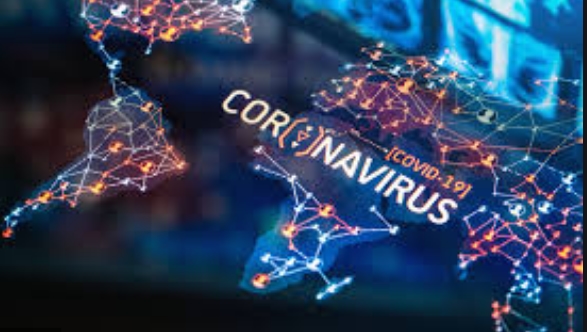 Shillong: Meghalaya recorded more recoveries from COVID-19 cases, as 167 persons recovered from the contagion surged the number of recovered cases to 76,558, while 150 new cases were reported taking the number of active cases up to 1,878 in the State which has 79, 817 confirmed cases as on Tuesday.

The State also reported one unvaccinated COVID-19 related death in
Ri-Bhoi district and mounted the fatalities count up to 1,381 with the fatality rate currently standing at 1.73 per cent.

The recovery rate which was 95.88 per cent on Monday has gone up to 95.91 per cent on Tuesday, while the positivity rate has also come down to 2.35 per cent from 2.37 per cent as on Saturday.