Meghalaya not to allow Assam to reconstruct forest beat house 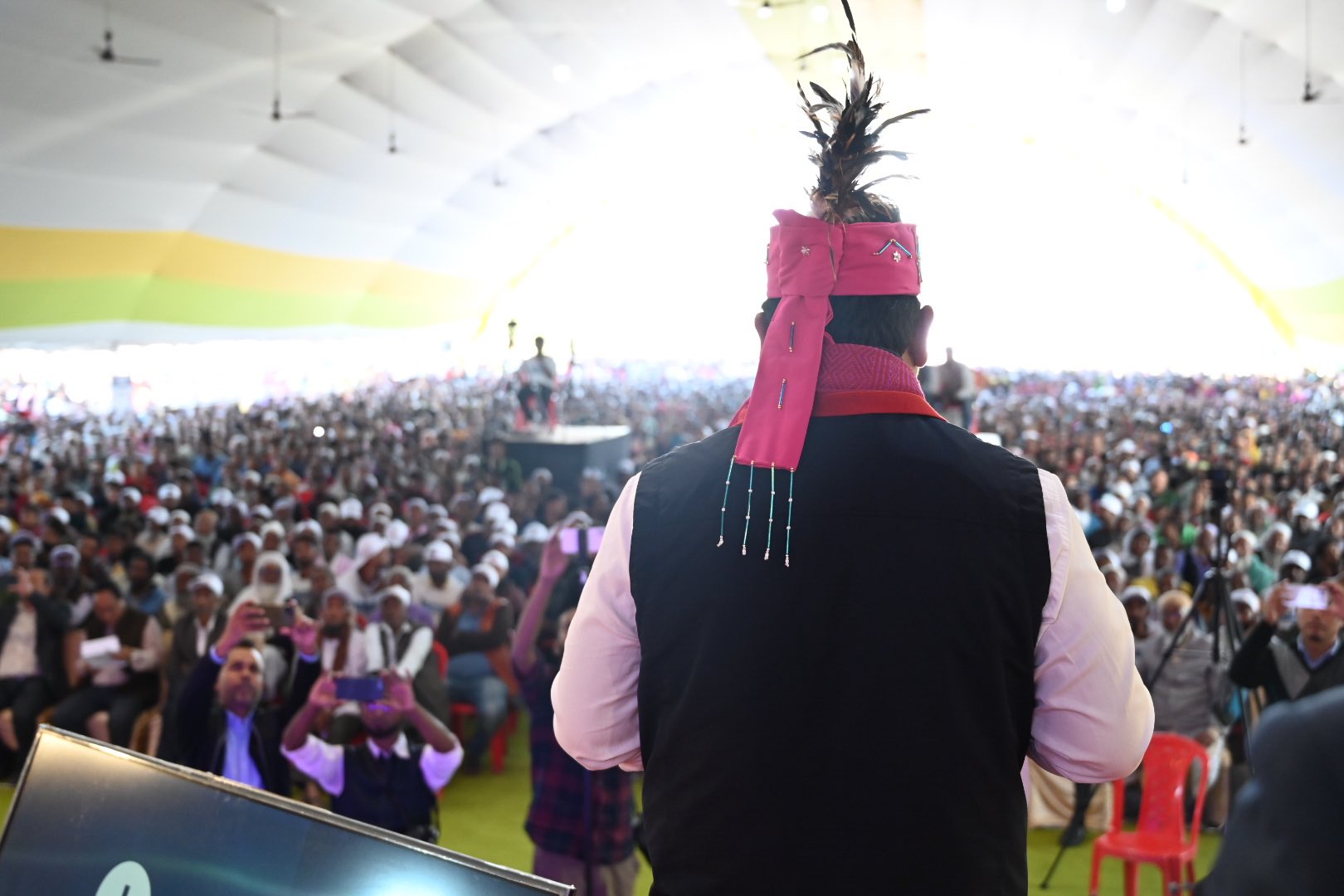 Shillong: Chief Minister Conrad Sangma on Tuesday said the Meghalaya government would not allow the Assam government to reconstruct Assam Forest Beat House in Mukroh village in the West Jaintia Hills, where five civilians were killed in firing by the Assam Police on November 22.

“Anything within the jurisdiction of Meghalaya, even if it is done by the Assam government or other autonomous body will not be allowed,” Sangma told reporters.

Asked about the Assam government reconstructing the Assam Forest Beat House, which was partially burnt down by angry villagers following the Assam police firing on November 22, the Chief Minister said, “If it is done very much within the jurisdiction of Meghalaya, we will definitely take up the matter with Assam.”

“I have had multiple discussions with the Chief Minister of Assam in the last two days and we are also going to have more discussions in the coming days on these issues and how to ensure this kind of situations don’t happen again. We are in constant touch and ensuring the communication happens at the highest level,” he said.

He iterated that communication was “taking place at the highest level” and it will also be ensured that all the agencies are working in proper coordination.

The Chief Minister said that the state government have already sanctioned border outposts in sensitive areas along the inter-state border with Assam.

“We have already posted police personnel in Mukroh border outpost and police outpost in Barato,” he said.