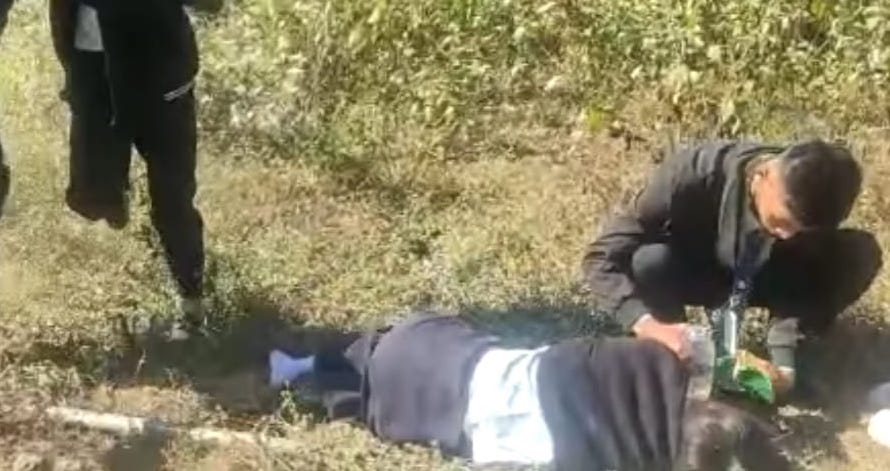 “It is directed to all Principals/Headmasters/Headmistresses of all government, government aided, private unaided schools in the state not to organise or conduct school school excursions till 10th January, 2023 with immediate effect to avoid any untoward incidents,” said a statement issued by L Nandakumar Singh, Director of Education (S).

At least seven students were killed after a school bus overturned in Manipur’s Noney district today. The accident occurred when the bus was trying to make a sharp turn on Old Cachar Road of the mountainous district.

While five students were killed at the spot, two others were declared dead after being brought to the hospital. Twenty other students were injured in the accident.