The decision came following a report on the Study of Substitute Sentences on Mandatory Death Penalty at the Cabinet meeting on Wednesday, and will soon be submitted to the Parliament of Malaysia for approval, according to the minister. 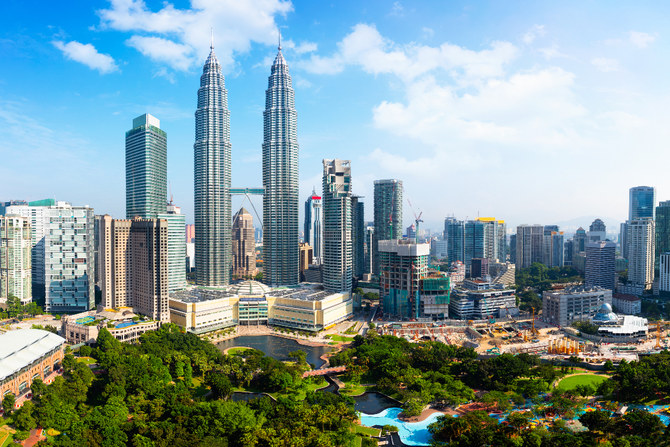 The decision came following a report on the Study of Substitute Sentences on Mandatory Death Penalty at the Cabinet meeting on Wednesday, and will soon be submitted to the Parliament of Malaysia for approval, according to the minister.

“The special committee is headed by former chief justice Tun Richard Malanjum and is comprised of experts in the field of law such as the former chief justice of Malaya, former solicitor general, legal practitioners, law lecturers from leading institutions, and criminologists,” Wan Junaidi said, as quoted by Malaysian newspaper The Star.

The government’s decision is the first step in the process of abolishing mandatory death sentences, while the next step will be to discuss the issue in parliament and decide on amendments to specific articles of the law.

Wan Junaidi noted that at the moment, Malaysia’s criminal law contains 12 offenses carrying the mandatory death penalty and another 22 offenses with the death penalty at the discretion of the court.

Among the criminal offenses for which a defendant in Malaysia is automatically sentenced to death are premeditated murder, drug smuggling, terrorism and other serious crimes.

“The government will also study the feasibility of the direction of the criminal justice system in the country, such as establishing a pre-sentencing procedure, setting up a Sentencing Council, developing Sentencing Guidelines, establishing a Law Commission, prison reform, and imposing sentences based on restorative justice,” Wan Junaidi said.

According to the minister, the government’s priority is to “protect and guarantee the rights of all parties, which reflected transparency in leadership (towards) improving the country’s dynamic criminal justice system.”

“It will require a lot of amendments to several laws such as the Penal Code, Dangerous Drug Act and Criminal Procedure Code,” Wang Junaidi said, adding that the defendants who will not be sentenced before the relevant amendments are made, will have their punishments replaced.

Malaysia currently has a moratorium on the application of death sentences.

On Friday, The Star reported, citing parliament, that there are 1,341 death row inmates in the country’s prisons, including 506 foreigners. Of the total number of those convicted, 905 were sentenced to death on drug smuggling charges, 403 on murder charges and 33 on other charges.