More than 60 percent of the young people who were surveyed in the poll said that it impacted their social relationships, the report said. 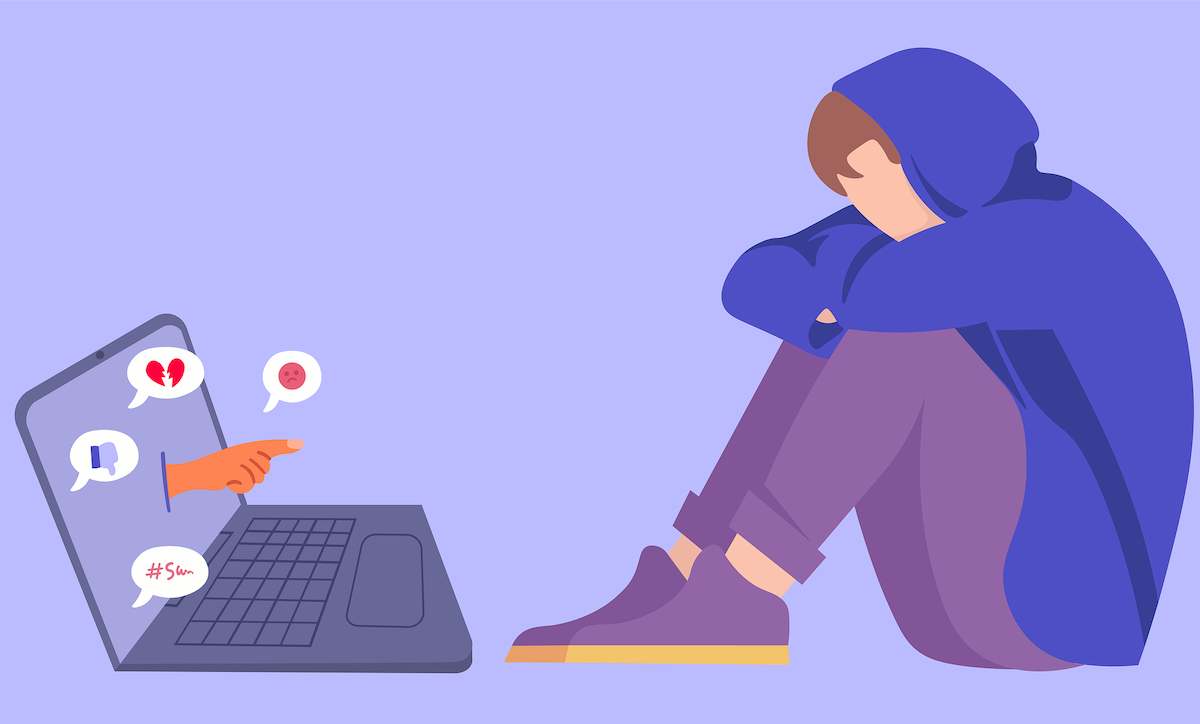 Guwahati: A large number of youths in Assam have suffered cyberbullying and corporal punishment leading to mental health issues, a poll conducted by UNICEF and National Service Scheme (NSS) has pointed out.

More than 60 percent of the young people who were surveyed in the poll said that it impacted their social relationships, the report said.

The U-Report poll, launched in July this year, was developed to support the Assam State Commission for Protection of Child Rights’ (ASCPCR) campaign called Suraksha, aiming to raise public awareness on the forms of violence against children and redressal mechanisms.

U-Report is a social platform created by UNICEF, available via SMS, Facebook and Twitter, where young people express their opinion.

As many as 9,500 NSS volunteers from 24 universities and educational institutions of the state participated in the poll on cyberbullying and corporal punishment and its results were released on Sunday.

Half of the young people reported being bullied online by an unknown person, 12 percent were bullied by a classmate and 14 percent by a friend.

Facebook was identified by 36 percent of young people as the most common social platform for being bullied, followed by Instagram at 25 percent.

Spreading lies, embarrassing photos, or videos on social media (35 percent) were the most frequent forms of bullying with physical appearance as the most common reason for being bullied online.

According to the poll, 35 percent of young people experienced corporal punishment at home, 25 percent at school, and 14 percent at other spaces such as private tuition and on sports grounds. Twenty-six percent experienced it in all three settings.

The most common form of punishment was being hit or slapped on the hand, arm or leg (67 percent) followed by yelling or verbal abuse (16 percent).

68 percent of the volunteers were aware of redressal mechanisms, of which 57 percent recognised Assam Police as the most popular available support system.

“Given the Assam government’s impetus on creating a conducive environment for youth to grow and thrive, UNICEF Assam has been working with them, especially those from the most vulnerable communities,” UNICEF Assam chief Madhulika Jonathan said.

In 2020-21, the NSS Directorate for the northeast region and UNICEF Assam joined hands to work on the issue of child protection in all eight states as a mandate of a national partnership between the Ministry of Youth Affairs and Sports, and UNICEF India.