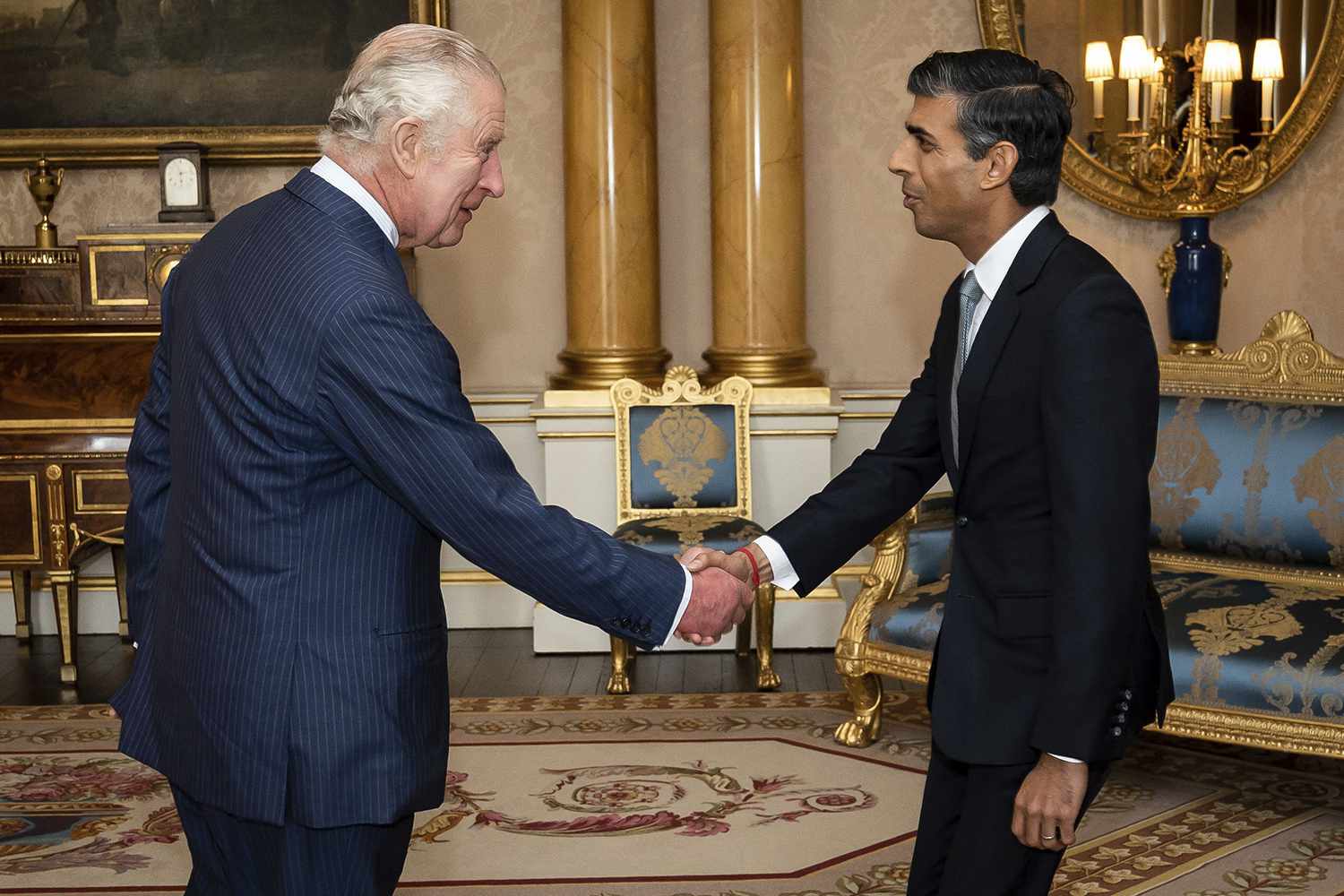 On Monday, Sunak was elected head of the UK Conservative Party. He became the only candidate to run for office after House of Commons leader Penny Mordaunt announced she was withdrawing her candidacy.

Thus, Sunak officially became the prime minister after an audience with the King at Buckingham Palace.

After meeting with the King, the new prime minister will return to London and speak outside the Downing Street office.