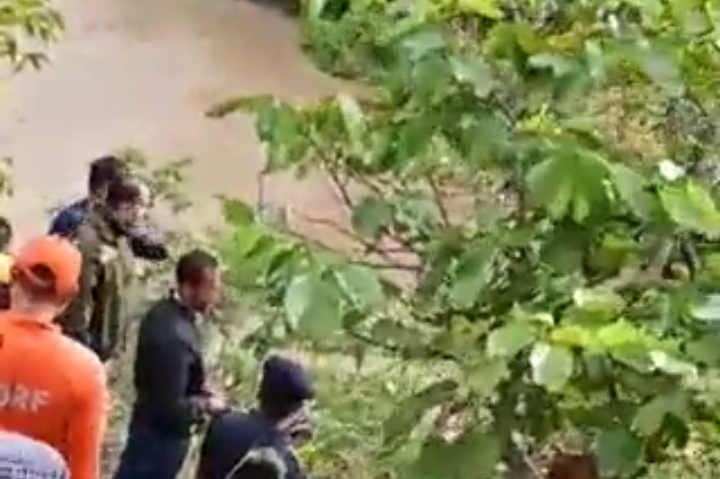 Imphal: Two women who reportedly tried to cross a flooding river were missing.

There is no proper bridge in the stream and the level of water has increased due to heavy rainfall during the last few days. A massive search operation was launched however both the women could not be traced.

State disaster team had reached the spot and the search operation was still continuing.

“The water level has risen quite significantly after the heavy rainfall in the last two days. Let’s keep them in our prayers,” Biren said.