The Governor also thanked Pinarayi Vijayan and his colleagues in the Council of Ministers for the service they rendered. 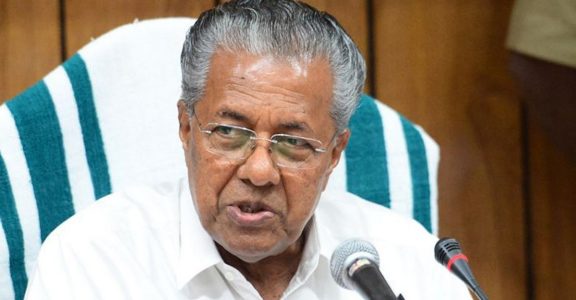 Thiruvananthapuram: Kerala Governor Arif Mohammed Khan on Monday accepted the resignation of Chief Minister Pinarayi ahead of the new ministry formation following the thumping victory of CPI(M)-led Left Democratic Front (LDF) in the Assembly elections in the state.

In a message, the Governor said he accepted the resignation tendered by the Chief Minister who called on him at the Raj Bhavan.