JD(U) to field candidates in UP, Goa and Manipur polls to achieve status of a ‘national party’

The JD(U) insiders said here Sunday that to get the national tag for the party it has been decided to field candidates in the Assembly elections of UP, Goa and Manipur. 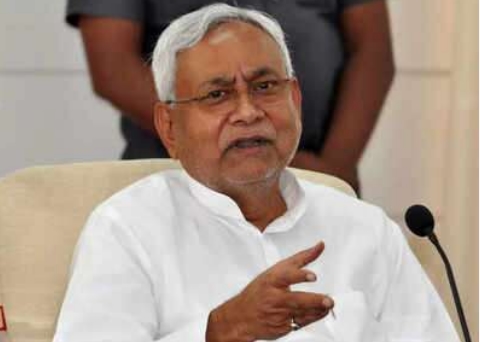 Patna: The ruling Janata Dal (U) was mulling over contesting the Assembly Elections in three out of five states including Uttar Pradesh, Manipur and Goa where elections were slated next year.

The party as of now has decided not to enter into the electoral battle in Uttarakhand and Punjab where too the assembly elections were due next year.

The JD(U) insiders said here Sunday that to get the national tag for the party it has been decided to field candidates in the Assembly elections of UP, Goa and Manipur.

The sources said that the JD(U) has a strong organisational set-up in Manipur and was contemplating contesting 20 seats at its own.
In this context, the party National president Rajiv Ranjan Singh alias Lalan Singh and other office bearers of the party had already visited Manipur to assess the political scenario.

The sources informed that the party was actively preparing to fight the electoral battle in Goa, however, the party was still to take any decision regarding the number and name of the seats it should contest.

Regarding Uttar Pradesh Assembly Elections the party sources reiterated that in case the negotiations within the National Democratic Alliance could not take a final shape, the JD(U) would enter into the electoral battle at its own. The sources said that the party had strong organisational setup in UP and was active in the state.

The sources admitted that JD(U) has no organisational setup in Punjab and Uttarakhand following which it has decided not to contest the Assembly elections in these two States.