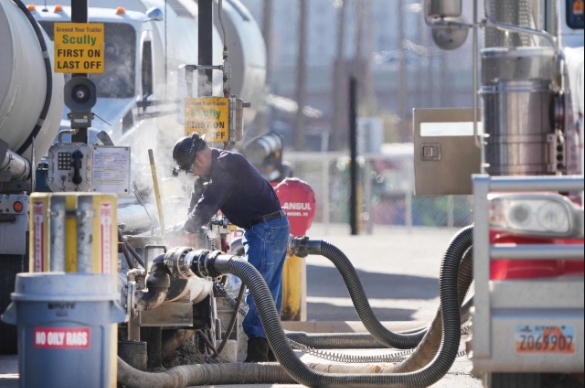 Previously, Japan resorted to this measure only in case of natural calamities or disruptions in overseas supplies caused by unstable political situations. Consequently, the step is being considered as a tool for stabilizing the prices for the first time.

The country’s oil is kept at national oil reserves and at private oil firms. In late September, Japan possessed oil reserves sufficient for 242 days of consumption, according to Japan’s Kyodo news agency.

The increase in global oil prices has led Japan to record high prices for fuels, and the government decided to pay out oil companies extra five yens ($0,044) per one litre of the fuel produced, if the gasoline price exceeds 170 yens per litre, starting December 2021.