Technical Committee on Saturday approved 975 injections of Amphotericin B for about 515 patients, an official spokesperson said here. 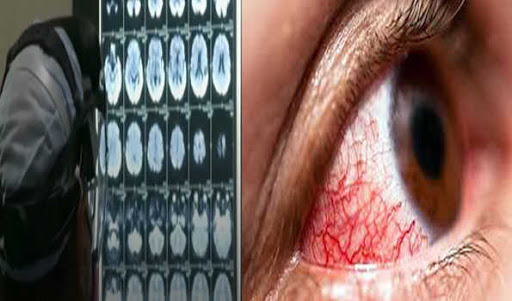 Chandigarh: Haryana has reported 756 cases of Mucormycosis (black fungus) till date of which 58 patients had complete recovery while 648 are still under treatment in the state.

Technical Committee on Saturday approved 975 injections of Amphotericin B for about 515 patients, an official spokesperson said here.

Sharing details, he said that out of 577 patients whose clinical data has been analysed 442 are males and 135 are females and about 508 such patients were also found to be suffering from diabetes.

On analysing the Mucormycosis (Black Fungus) patients it was found that about 86 per cent had proven history of infection with Covid 19 virus, he said and elaborated that 498 patients were tested COVID positive and 79 patients revealed no history of Covid infection.

India reports around 40 cases of Delta plus variant