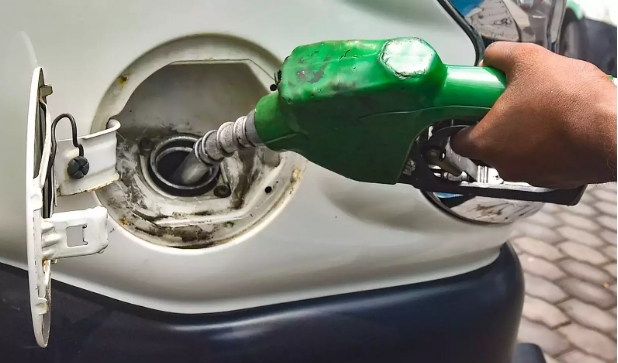 The government has also cut export duty on diesel and Aviation Turbine Fuel (ATF) or jet fuel while removing duty on petrol.

The reduction in duty has become effective from July 20, 2022. The tax tweak will not impact pump prices of diesel and petrol in the domestic market.

The government on July 1 imposed windfall gain taxes on domestic crude and export of diesel, petrol and ATF. While it had levied a cess of Rs 23,250 per tonne (by way of special additional excise duty-SAED) on crude oil, a special additional excise duty/cess of Rs 6 per litre on petrol and Rs 13 per litre on diesel had been imposed on their exports.

A cess of Rs 6 per litre had been imposed on exports of ATF.

A windfall gain refers to a sudden jump in earnings or profits due to extremely favourable situations. As global crude prices rose sharply, domestic crude producers sold crude to domestic refineries at international parity prices making windfall gains in the process. The government, however, acted swiftly and imposed taxes on these windfall gains.

Now, the government has cut duty on diesel and ATF by Rs 2 per litre while duty on petrol has been scrapped. In its notification, the government said that duty cuts were necessary for the public interest.