Stagflation, also known as recession-inflation is a situation wherein prices increase too high but the economy slows or falls into a recession-like situation and the unemployment also goes up. 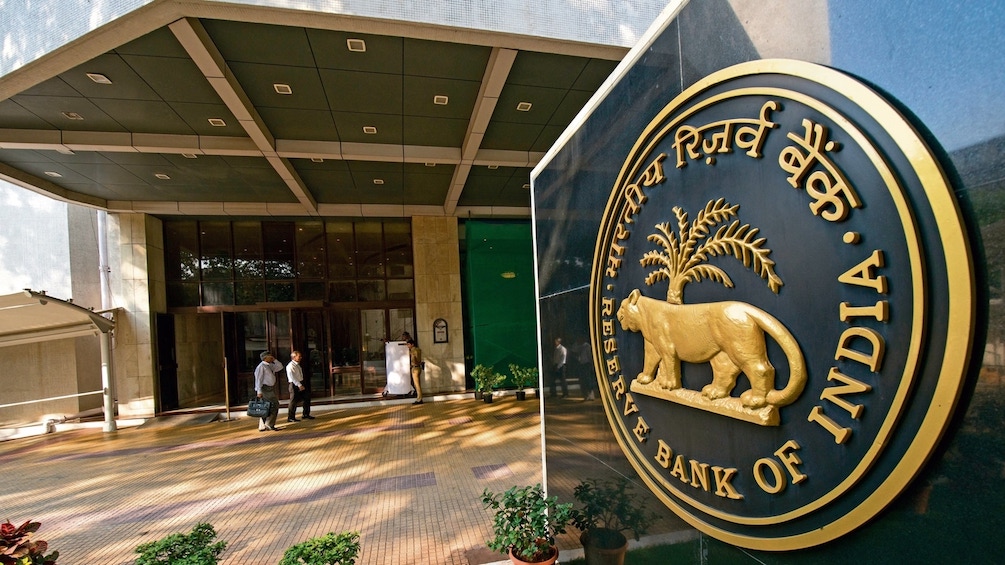 Mumbai: Amid rising geopolitical unrest and inflation, the Reserve Bank of India on Friday said that the risk of stagflation is looming large in several countries, even as it maintained that the Indian economy is better placed to strengthen the recovery.

Stagflation, also known as recession-inflation is a situation wherein prices increase too high but the economy slows or falls into a recession-like situation and the unemployment also goes up.

In its annual report 2021-22, the RBI noted that the persistence of high inflation is forcing countervailing monetary policy action at a time when supporting the economic recovery should have been assigned priority.

In 2022 so far (up to May 24, 2022), more than 40 central banks across advanced economies and emerging market economies, have raised policy interest rates and/or scaled back liquidity.

Only in March, RBI Governor Shaktikanta Das had ruled out the possibility of the Indian economy getting mired in stagflation.

“Amid these adverse international developments, the Indian economy is relatively better placed to strengthen the recovery that is underway and improve macroeconomic prospects going forward,” the central bank said in the report.

In recognition of the knock-on effects from geopolitical spillovers, the Monetary Policy Committee had revised downwards real GDP growth for 2022-23 to 7.2 per cent in its April resolution – a decline of 60 basis points from its pre-war projection (the Russia-Ukraine conflict), mainly due to higher oil prices weighing on private consumption and higher imports reducing net exports.

“Monetary policy remains accommodative but focused on withdrawal of accommodation. Priority has been assigned to containing inflation within the target going forward, while supporting growth,” it noted.

To tame the elevated inflation, the Monetary Policy Committee in its off-cycle meeting on May 2 and 4, 2022, decided to increase the benchmark lending rate or the repo rate by 40 basis points to 4.40 per cent, after a gap of almost four years.

“The future path of growth will be conditioned by addressing supply-side bottlenecks, calibrating monetary policy to bring inflation within the target while supporting growth and targeted fiscal policy support to aggregate demand, especially by boosting capital spending,” it said.

The RBI further said that undertaking structural reforms to improve India’s medium term growth potential holds the key to secure sustained, balanced and inclusive growth, especially by helping workers adapt to the after-effects of the pandemic by reskilling and enabling them to adopt new technologies for raising productivity.