According to the survey, the gross non-performing advances ratio of SCBs continued to decline from 11.2 per cent at end of 2017-18 to 6.9 per cent at end-September 2021. 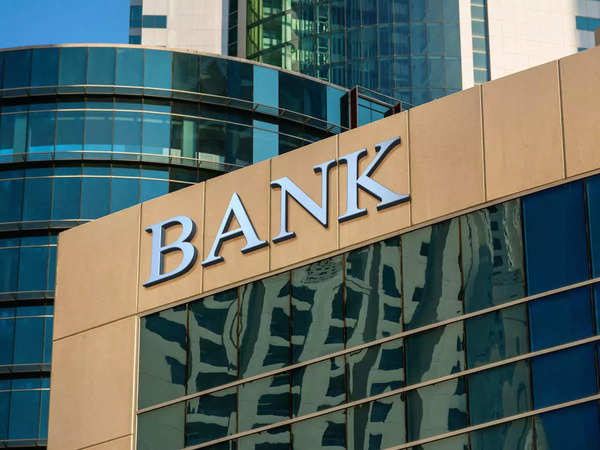 Mumbai: With the gross non-performing assets (GNPA) ratio of Scheduled Commercial Banks (SCB) reducing to 6.9 per cent as on September 2021, the Economic Survey on Monday said the banking system has weathered the economic shock of the pandemic.

“The economic shock of the pandemic has been weathered well by the commercial banking system so far, even if some lagged impact is still in the pipeline,” the Survey said. According to the survey, the gross non-performing advances ratio of SCBs continued to decline from 11.2 per cent at end of 2017-18 to 6.9 per cent at end-September 2021.

Similarly, net non-performing advances ratio declined from 6 per cent to 2.2 per cent during the same period. Capital to risk-weighted asset ratio of SCBs continued to increase from 13 per cent in 2013-14 to 16.54 per cent at end-September 2021, on account of its improvement for both public and private sector banks.

On the setting up of NARCL and IDRCL and the guarantee of up to Rs 30,600 crore provided by the government, the Survey said, that resolution mechanisms of this nature typically require a backstop from government as it imparts credibility and provides for contingency buffers.

“Globally, bad banks have been set up with Government participation in the form of equity along with other regulatory dispensations, for instance, Danaharta Nasional Berhad (Danaharta) in Malaysia or Asset Resolution Ltd (UKAR) in the UK. Therefore taking the precedence from international practices, in India, the government has provided a guarantee of up to Rs 30,600 crore, which will back Security Receipts (SRs) issued by NARCL,” it said.