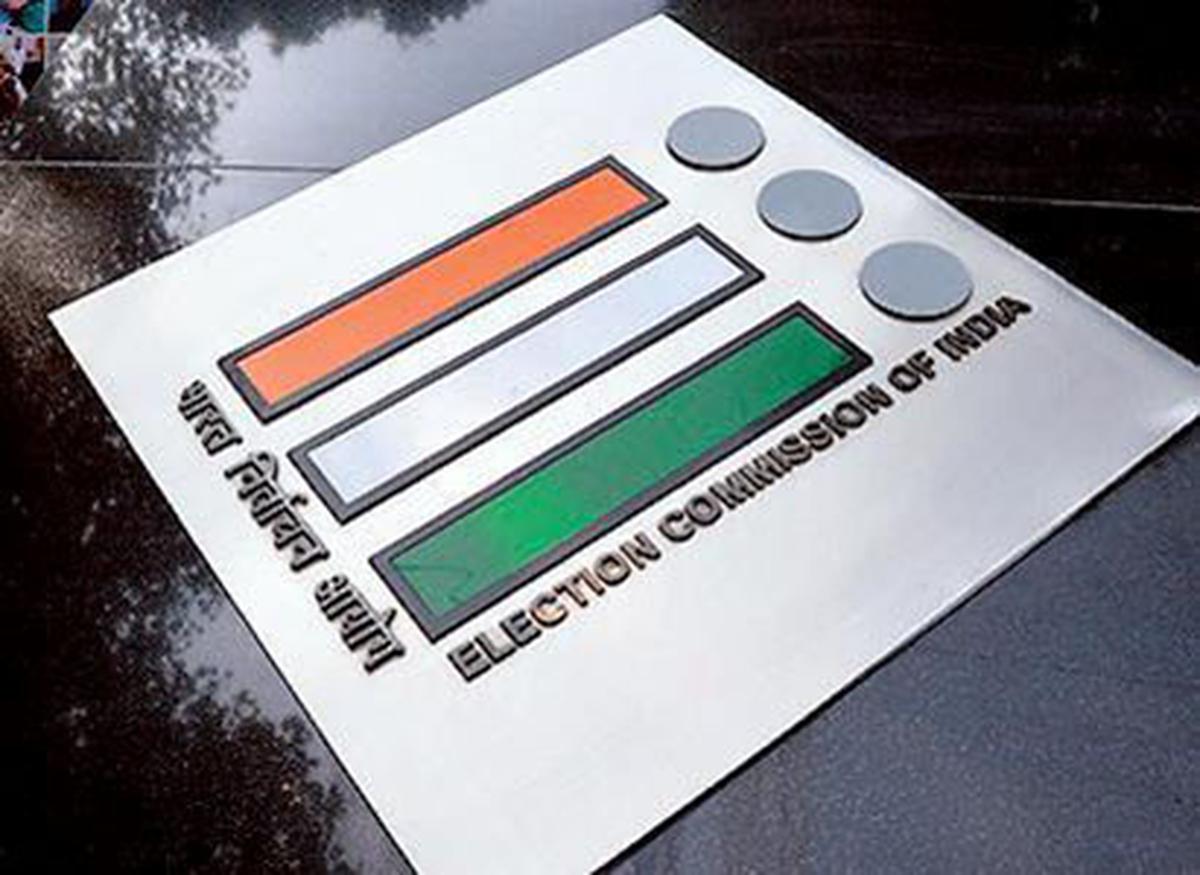 Shillong: A committee of the Election Commission of India (ECI) on expenditure will embark on a two-day visit to Meghalaya on December 15 and 16 to review the state’s preparedness for the Assembly elections scheduled to be held in February next year, an election official said on Tuesday.

Chief Electoral Officer Frederick Roy Kharkongor said that the ECI’s expenditure committee officials will have a meeting with the state government election machinery and various government agencies which include Income Tax, Narcotics Bureau, Reserve Bank of India and the State police.

“It is a preliminary team and they will assess the state preparedness to hold the state assembly elections,” Kharkongor said, adding that the team will also make field visits.

The government was installed on March 6, 2018, with the swearing-in of Conrad K Sangma as the Chief Minister of the National People’s Party (NPP)-led Meghalaya Democratic Alliance (MDA) government.