The latest development came after the Union Ministry of Law and Justice had urged the Commission to conduct the delimitation in the Northeastern state, as per a communique issued by the ECI. 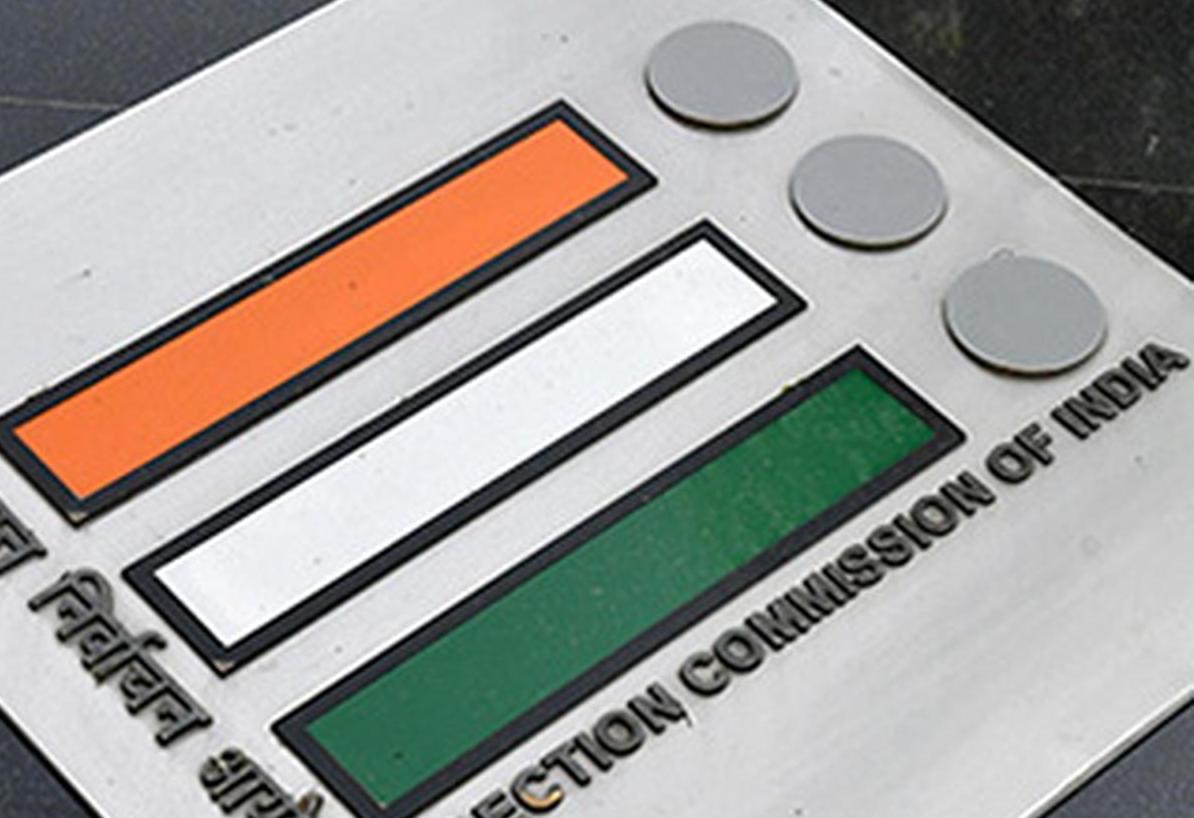 New Delhi: The Election Commission of India (ECI) has decided to initiate the delimitation exercise of Assembly and Parliamentary constituencies in Assam as per Section 8A of the Representation of the People Act, 1950, the poll panel said on Tuesday.

The latest development came after the Union Ministry of Law and Justice had urged the Commission to conduct the delimitation in the Northeastern state, as per a communique issued by the ECI.

“The Commission led by Chief Election Commissioner Rajiv Kumar and Election Commissioners Anup Chandra Pandey and Arun Goel has directed the Chief Electoral Officer of Assam to take up the matter with the state government to issue complete ban on creation of new administrative units w.e.f. January 1till the completion of delimitation exercise,” the poll panel said.

As mandated under Article 170 of the Constitution, census figures (2001) shall be used for the purpose of readjustment of Parliamentary and Assembly seats. Reservation of seats for the Scheduled Castes and Scheduled Tribes will be provided as per Articles 330 and 332 of the Constitution of India, the statement said.

The Commission will design and finalise its own guidelines and methodology for the purpose of delimiting the constituencies. During the delimitation exercise, the Commission will keep in mind the physical features, existing boundaries of administrative units, facility of communication, public convenience and as far as practicable, the constituencies will be kept as geographically compact areas, it said.

“Once a draft proposal of delimitation of constituencies in Assam is finalised by the Commission, it shall be published in the Central and State gazettes inviting suggestions/objections from the general public. In this regard, a notice will also be published in two vernacular newspapers of the state specifying the date and venue for public sittings to be held in the state,” the ECI said.

Under the provisions of Delimitation Act, 1972, the last delimitation of constituencies in Assam was done on the basis of census figures, 1971 by the then Delimitation Commission in 1976, it said.