No snowfall on Christmas dismay lakhs of tourists in Himachal Pradesh 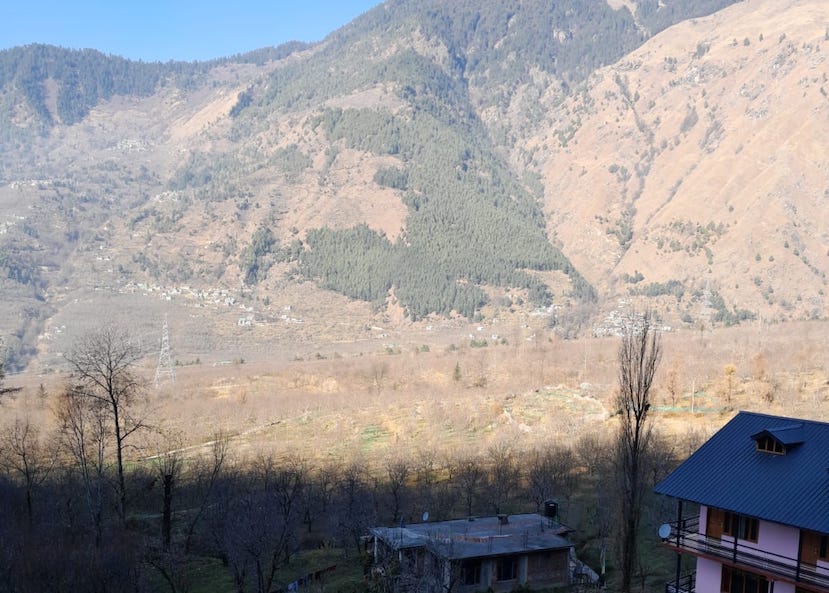 Shimla: Lakhs of tourists who visited Tourist resort Manali, Rohtang Tunnel, Dalhousie, Shimla and Macldganj were dismayed as they got to see no snowfall on Christmass and unlikely to see it on new year as well.

Tourists are advised to leave for a safer place as soon as possible.” this advisory was issued Monday evening and it proved to be nightmare to local Administration at Manali as long queue of vehicles created traffic jams for hours in Lahaul-Spiti district. Administration stated that owing to holiday season, and ongoing Christmas and New Year celebrations, District Lahaul-Spiti is witnessing an increase in the number of tourists.

In this sequence, from 08:00 AM on 24-12-2022 to 08:00 AM on 25-12-2022, a total of 10519 vehicles moved from Atal Tunnel Rohtang to District Lahaul-Spiti in 24 hours. A large number of tourists from all over the country are visiting the district. For ensuring safety and smooth traffic movement, duties have been deployed both on national and state highways of the districts.

Shinkula road is closed for all types of vehicles. Pangi Killar Highway ( SH – 26 ) is closed towards Pangi due to landslide near 132 KM. Kaza road (NH-505) is closed for all vehicular traffic, Administration added. There is no forecast of snowfall in next 24 hrs and Met Office predict rain and Snowfall after January 2 next year.