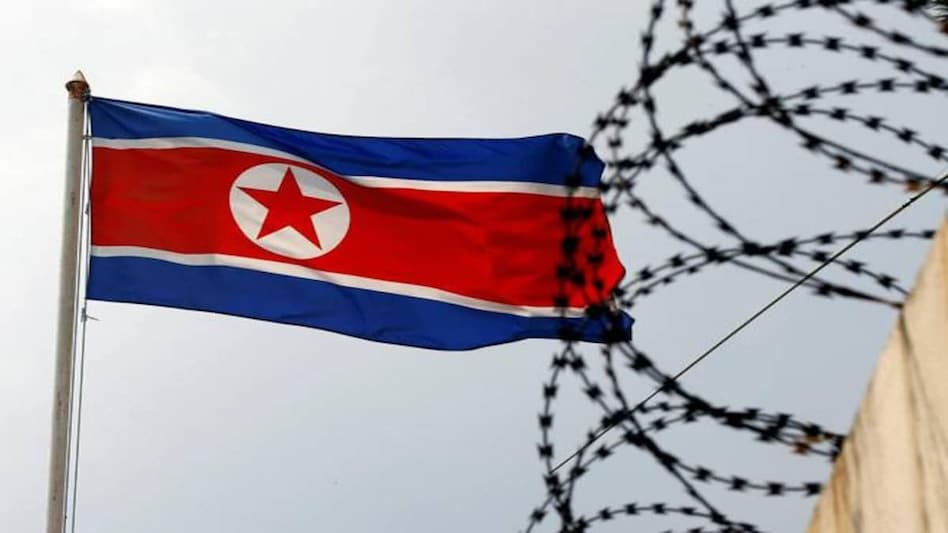 Pyongyang: North Korea has recorded over 262,000 high fever cases and one death in a day, with a total of 1.9 million infected people registered since late April, the state-run Korean Central News Agency (KCNA) reported on Thursday, amid a suspected COVID-19 outbreak in the country.

From late April to May 18, a total number of individuals with the same disease, which is called “an unknown fever” by KCNA, in North Korea reached over 1,978,000 people, with 1,238,000 recoveries and more than 740,000 patients still receiving treatment, according to the report.

The death toll is estimated at 63 people so far, with at least one of them tested positive for the Omicron BA.2 variant, the state media added, citing the state emergency epidemic prevention headquarters data.

North Korea reported its first COVID-19 cases last week, as several citizens tested positive for the Omicron BA.2 variant. The KCNA reported about an “unknown fever” spreading in the country since late April. The fever is believed to be an airborne coronavirus infection, but the exact number of patients specifically infected with COVID-19 remains unknown. North Korea has introduced a lockdown in all cities and counties in order to contain the spread of the virus.

Earlier this week, the UN Human Rights Office called on Pyongyang to urgently launch negotiations with the United Nations on provision of humanitarian support for the country in its fight against COVID-19, also urging the North Korean authorities to facilitate the return of UN and other international staff to the country to assist in the delivery of support services.