COVID-19 cases on upsurge in Meghalaya

The state government has announced several containment measures to be effective across the state from July 19 with an aim to check the spread of the virus, especially in rural areas. 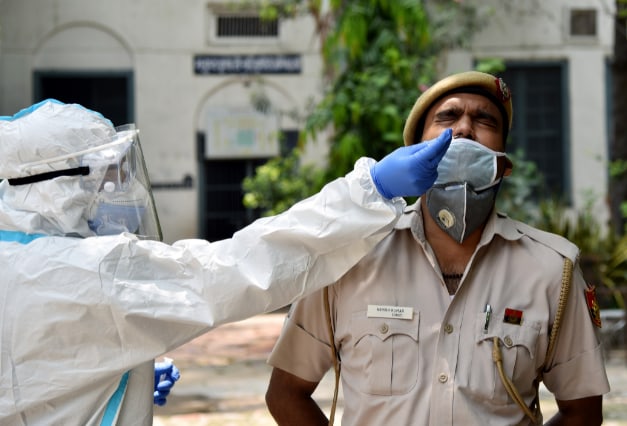