CBI files chargesheet against 41 in coal scam case of ECL 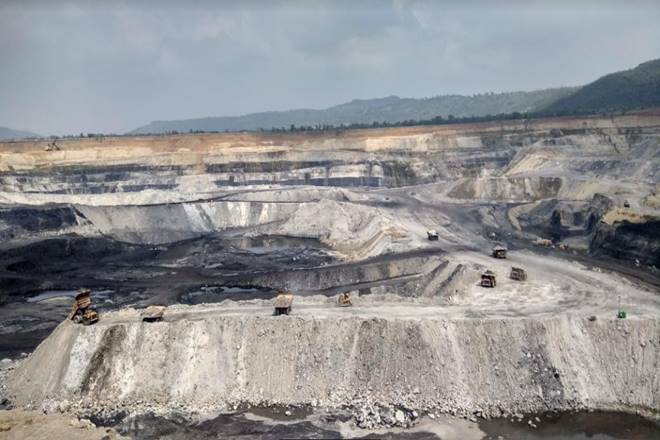 Kolkata: The Central Bureau of Investigation (CBI) on Tuesday filed a chargesheet against 41 accused, including some former General Managers, Chief Managers of the PSU Coal India’s Eastern Coalfield Ltd, from where coal of several thousands of rupees were smuggled in collusion with security personnel in a competent court of law, the CBI said.

The accused named in the chargesheet filed in the CBI court, Asansol in West Bengal’s Bardhaman district, included security and other officials of ECL and private persons and private companies, the CBI said in a statement.

” A case was registered on November 27,.2020 on the allegations that the public servants of ECL including security personnel, private person and unknown officials including of CISF, Railway, other departments & unknown others entered into conspiracy during May, 2020 & onwards and in pursuance of the said conspiracy.

” They fraudulently misappropriated coal from the coal reserve of leasehold areas under the dominion of ECL and also from the coal stock parked in the Railway sidings for sale and supply. It was further

alleged that the said accused had obtained undue advantage in the form of huge and regular cash amount as bribe from said private person and facilitated misappropriation of coal from ECL leasehold area & corresponding railway siding and thereby extended undue protection & patronage to the illegal coal syndicate being run by the said private person,” the CBI said.