The tool tracks the resources consumed by each country to deliver science-based information on their material footprint. 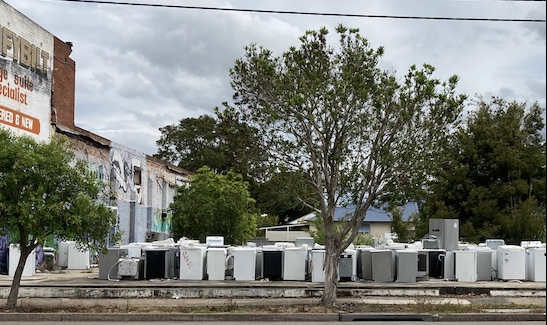 Canberra: Australia’s national science agency has teamed up with researchers from universities and the United Nations Environment Program to develop a tool to track global resource consumption.

The tool tracks the resources consumed by each country to deliver science-based information on their material footprint.

“The size of our global material footprint has consequences for climate mitigation, biodiversity, and waste and pollution outcomes,” Heinz Schandl, CSIRO Group Leader for Urban and Industrial Transformations and coordinating author of the paper, said in a media release.

“Net-zero carbon can only be achieved if supported by a significant change in material composition reducing the share of carbon-intensive materials, for example, in construction and transport,” he said.

“Australian (central and regional) governments can rely on the material footprint measure and the new global capability to inform resource productivity, recycling and clean energy, net-zero and waste reduction efforts. This places Australia as a global leader to inform the decoupling of economic growth and living standards from adverse environmental and climate impacts,” Schandl said.