All eight entered Japan from abroad from late November to early this month, a government official said. 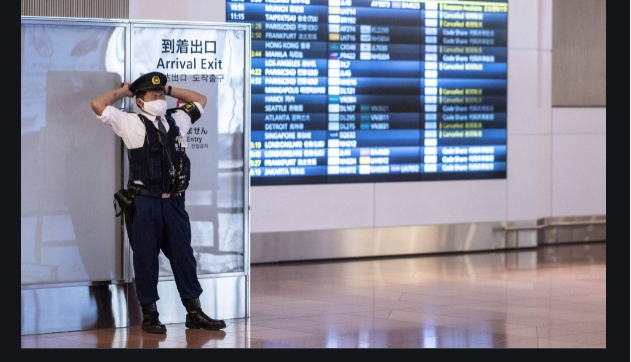 Tokyo: Japanese authorities have confirmed another eight COVID-19 cases of the Omicron variant, bringing the total number of infections by the new strain in the country to 12, local media reported Friday.

All eight entered Japan from abroad from late November to early this month, a government official said.

Japan announced its first case of the Omicron variant infection on Nov. 30.

The World Health Organization has warned that the new Omicron variant, which has been confirmed in many other countries, could be more transmissible than previous strains of the virus and be able to evade immunity provided by current vaccines.