Six more people lost their lives on Sunday in Assam due to floods that deteriorated further. 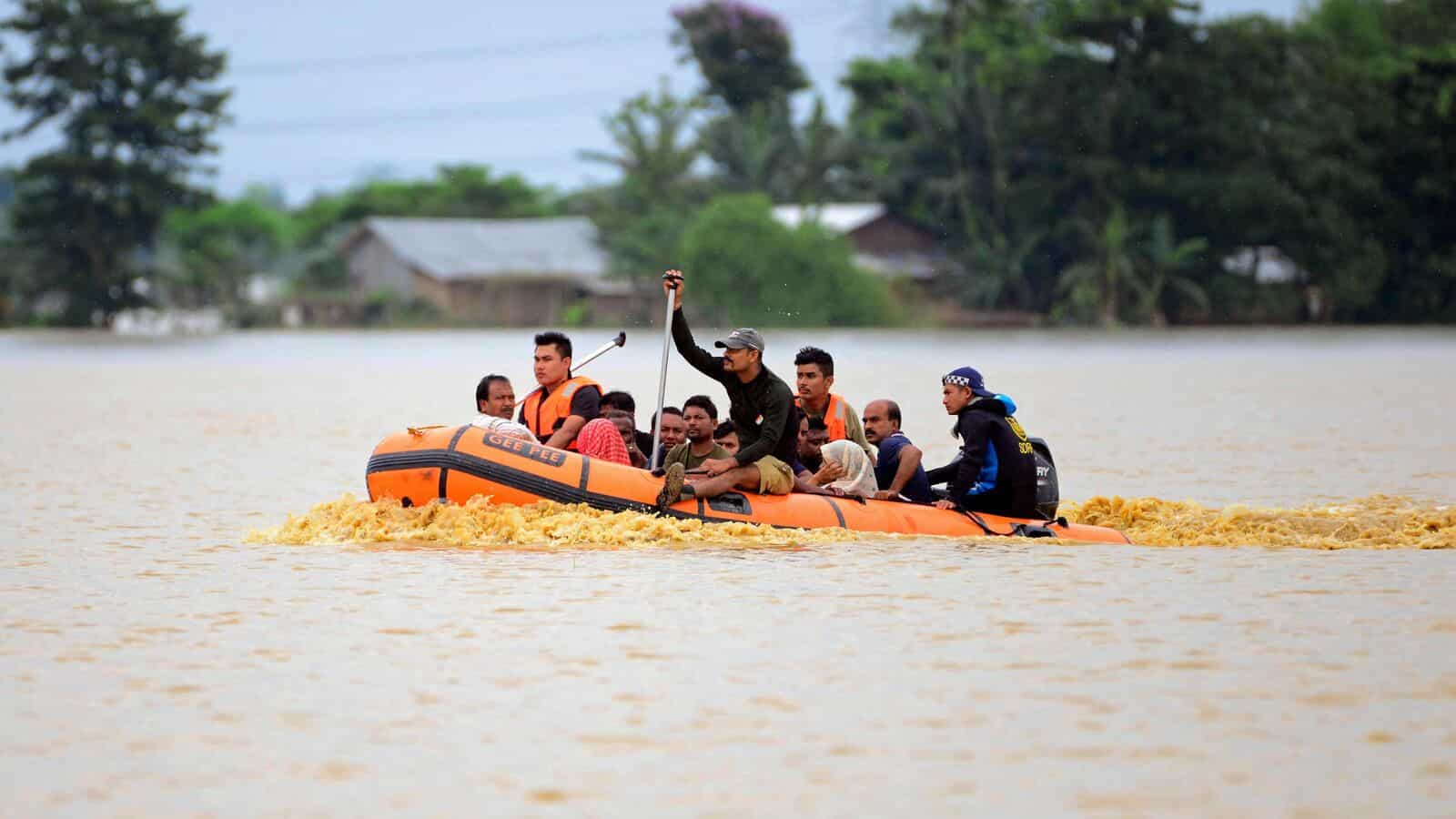 Guwahati:  The toll in devastating Assam floods have risen to 24 with six more deaths in the last twenty-four hours.

Six more people lost their lives on Sunday in Assam due to floods that deteriorated further.

The six fresh deaths in Assam due to floods also include two children.

One person at Doboka in Hojai district and a child at Silchar in Cachar district of Assam also lost their lives due to the floods.

Meanwhile, over 7 lakh people across 27 districts of Assam continue to be affected.

Nagaon is the worst affected district in Assam with nearly 3.5 lakh people affected, followed by Cachar (2.3 lakh people) and Hojai (over 58,300 people).