Assam to keep vigil on animal slaughtering during EID

As per the official communique, those who wish to sacrifice animals this Eid, will have to do so under strict rules and regulations. 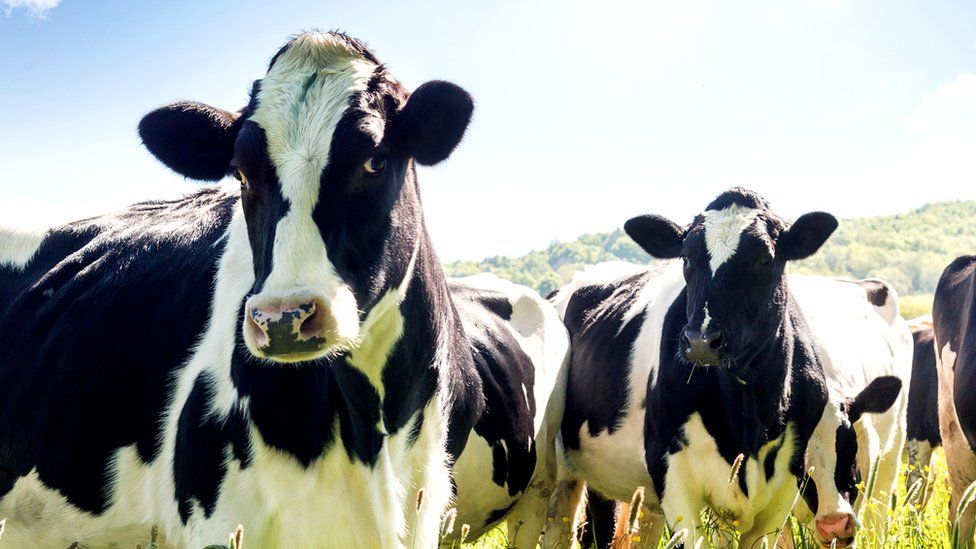 Guwahati: The Assam Government on Friday issued advisory to all district commissioners to keep a vigil on the “illegal killing or sacrifice of cows or claves” during the coming Eid al-Adha celebrations.

The advisory also said that action will be taken against the offenders for violation of Transport of Animal Rules.

As per the official communique, those who wish to sacrifice animals this Eid, will have to do so under strict rules and regulations.

Meanwhile, the authorities have been taking precautionary measures to strictly implement the Animal Welfare laws to stop the illegal killing of animals and take action against offenders under the PCA Act, 1960, Transport of Animals Rules 1978, Transport of Animals (Amendment) Rules 2001, Slaughter House Rules, 2001, Municipal laws and Food Safety and Standards Authority of India directions for slaughtering of animals.