The ASDMA officials said that around 25,000 people are affected by floods in 94 villages across five districts in Assam - Cachar, Dhemaji, Hojai, Karbi Anglong West and Nagaon. 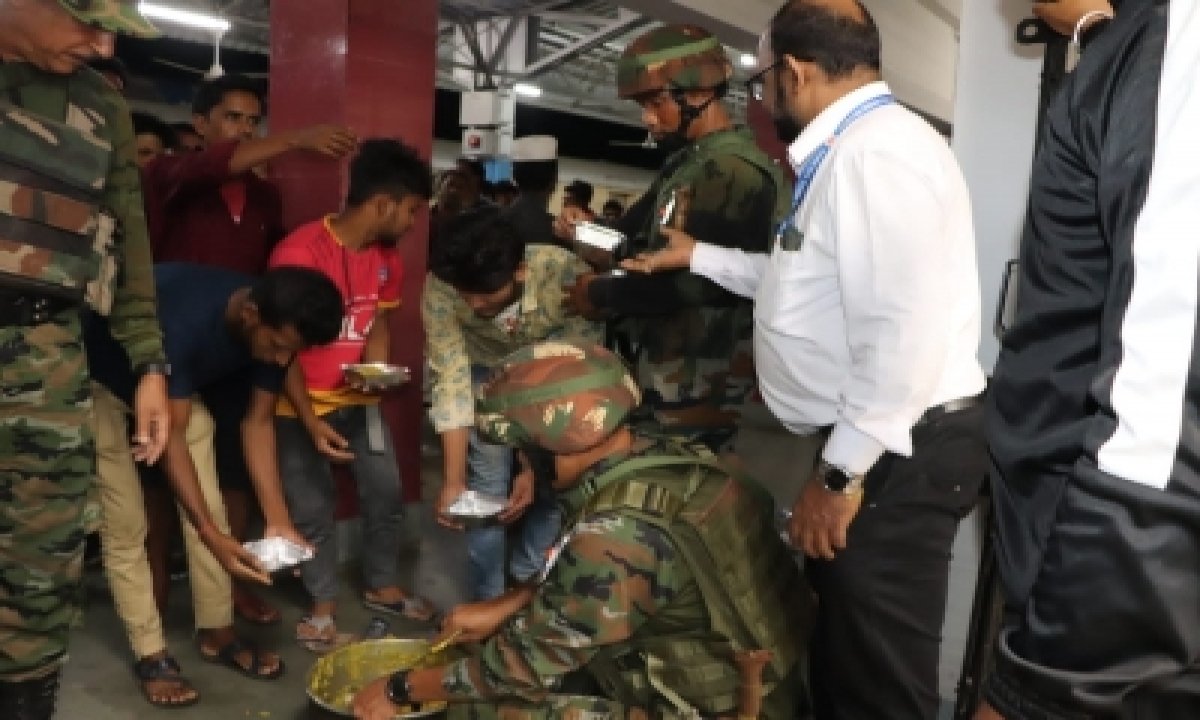 Guwahati: As many as three people were killed and several are missing following heavy landslides triggered by incessant rains in Dima Hasao district in Assam, officials said on Sunday.

According to the Assam State Disaster Management Authority (ASDMA) three persons, including a woman, lost their lives in the Haflong revenue circle of Dima Hasao district during the past 24 hours.

After the landslides, few people remained missing till Sunday. The Dima Hasao district has received incessant rainfalls for the last two days which resulted in flash floods and massive landslides snapping rail and road links in parts of the state.

Railway lines at Jatinga-Harangajao and Mahur-Phaiding were snapped due to the landslides. Army and paramilitary personnel have been pressed into service in providing relief to more than 1,000 stranded passengers and facilitating their evacuation to Guwahati.

The Assam Rifles column also took over security around the Railway station and worked in close coordination with civil administration to prevent any law and order contingency arising out of the tense situation, the spokesman said.

The ASDMA officials said that around 25,000 people are affected by floods in 94 villages across five districts in Assam – Cachar, Dhemaji, Hojai, Karbi Anglong West and Nagaon.

At least 227 people, including 68 women, took shelter in 10 relief camps.
Of the five districts, Cachar is the worst hit where 21,500 people were affected, followed by Karbi Anglong West with nearly 2,000 affected and Dhemaji with more than 600 persons hit by the pre-monsoon flood.