Currently, the state has around 2.70 lakh doses of vaccine. 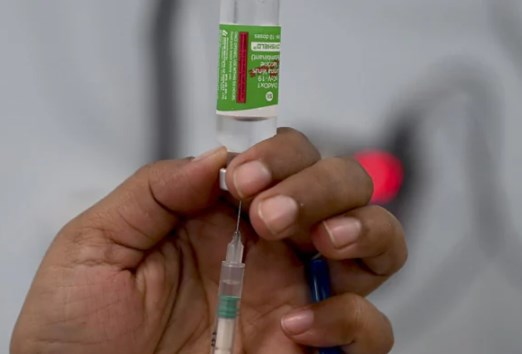 Guwahati: With COVID 19 infections spiralling across the country, Assam is likely to face a shortage of vaccine with existing stock to last for the next three days, officials said.

Currently, the state has around 2.70 lakh doses of vaccine.

“At this rate, the existing stock will exhaust in 2-3 days. However, the Central government had said a consignment will be sent by April 12. Though there is no confirmation yet, we are hopeful,” said an official.

On Thursday, around 54,000 people were immunized and on Friday the number was touching almost 55,000, NHM officials said.

The existing stock has been already distributed to the districts, with the number of people vaccinated varied from district to district and site to site.

Till Thursday, 11.80 lakh people have received the first dose in the State and 2.23 lakh have been administered the second.