Agartala under high-security cover in view of PM’s visit

The District Magistrate of West Tripura Debapriya Bardhan said as many as 16 cultural troupes have been engaged to welcome the Prime Minister scheduled to be reached MBB Airport here at 2.25 PM from Shillong in a special aircraft. 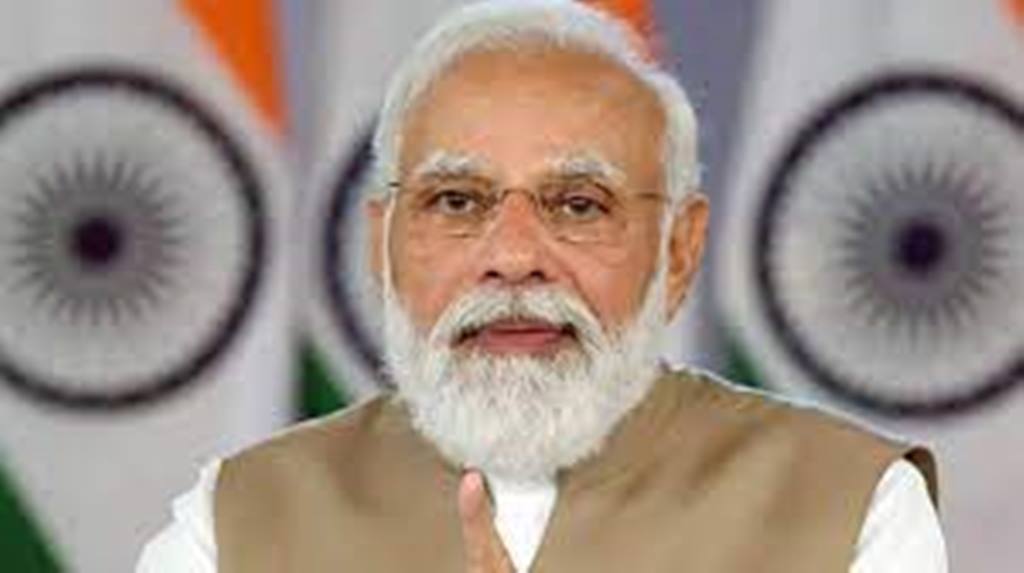 Agartala: Along with massive cleaning of the northern part of the city, the Tripura government has thrown a three-layer security blanket around Vivekananda Stadium, State Guest House campus and the localities along the VIP Road ahead of Prime Minister’s visit on Sunday.

Besides state police and Special Protection Guards (SPG), around 1500 trained armed paramilitary personnel were deployed in the city from Saturday to ensure the hassle-free gathering of around 70,000 people in the BJP’s kick-off election rally to be addressed by Prime Minister Narendra Modi.

The District Magistrate of West Tripura Debapriya Bardhan said as many as 16 cultural troupes have been engaged to welcome the Prime Minister scheduled to be reached MBB Airport here at 2.25 PM from Shillong in a special aircraft.

PM is scheduled to hold a meeting with the BJP ministers and legislators for an hour at 3.45 PM at the State Guest House and around 5.15 PM he will leave for Delhi.

The PM’s convoy will drive down to Vivekananda Stadium directly where he will launch as many as seven infrastructure projects and lay the foundation of the first Dental College of Tripura virtually from the stage followed by addressing the public rally seeking votes for the second BJP-led government in Tripura for which poll is scheduled in the second half of February next year.

The Tripura assembly election seems to be challenging for the ruling BJP as the outgoing Chief Minister of the party Biplab Kumar Deb during his 51 months tenure triggered massive anti-incumbency for his vendetta politics, violence, groupism, and corruption, which boosted the opposition parties like Congress, CPM, and Trinamool Congress while weakening its ally in the IPFT, Deb gave birth to TIPRA Motha led by royal scion Pradyot Kishore Debbarman.

The party lost its base in tribal areas and the Congress supporters who had joined BJP before the 2018 assembly elections have returned to Congress along with BJP legislators Sudip Roybarman and Ashis Saha. The CPM and Congress have already announced an alliance to defeat BJP while Trinamool Congress and TIPRA Motha are in the line to join hands with Congress in the upcoming assembly polls.

The Superintendent of Police (West Tripura) Shankar Debnath said security has been beefed up in the city and BSF is put on alert to prevent any subversive attempt in view of the PM visit. The arrangement has been made to facilitate PM’s interaction with the beneficiaries of various central government projects including 1.52 lakh PMAY recipients during the programme.

Restrictions have been imposed on the movement of vehicles, and civilians from Sunday morning in the northern part of the city and on the airport road till the evening. A special barricade has been erected on both sides of the road between the airport and the stadium, SP added.