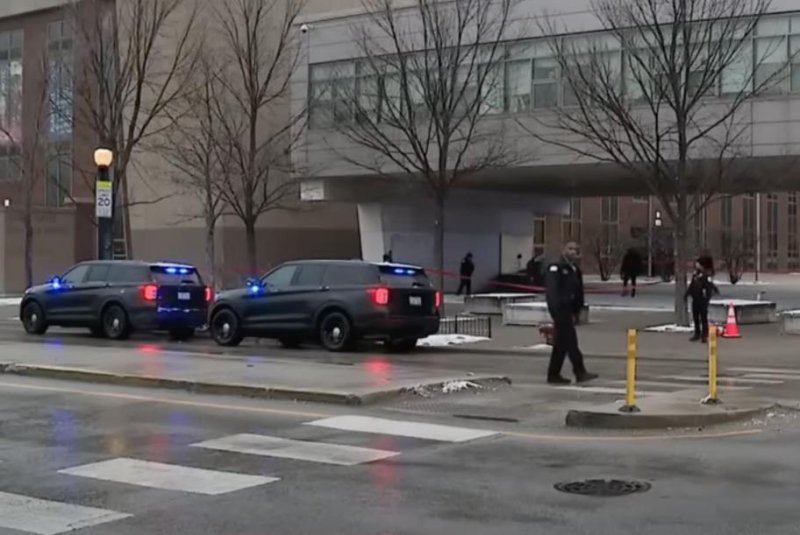 Two male teenagers, a 14-year-old and a 15-year old, were struck in the head and died, CBS said.

Another 15-year old boy and a 15-year old girl were wounded and were reported in good condition at Stroger Hospital of Cook County, CBS added citing Chicago fire authorities.

An investigation is underway. There has been no information on possible suspects.