AFSPA to be withdrawn from two more Assam locations

The government had withdrawn the controversial law from West Karbi Anglong district as the situation “considerably improved” there. 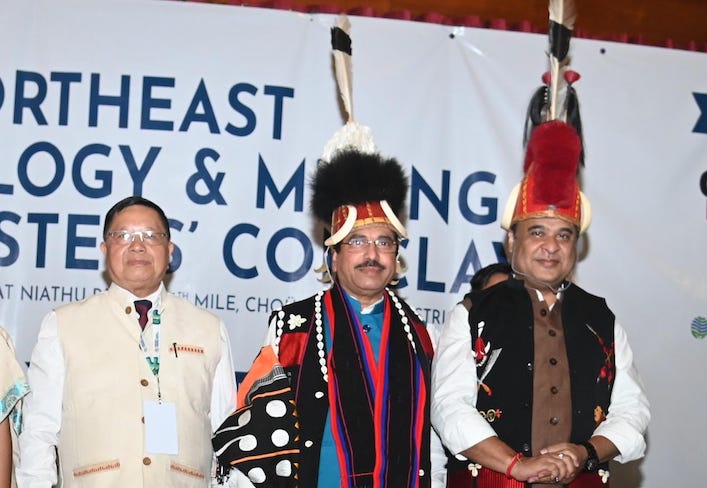 Speaking at a function to offer financial support to surrendered militants for their rehabilitation, Sarma stated that the ‘Disturbed Area’ tag under the AFSPA has also been removed from different areas of Tripura, Meghalaya, Arunachal Pradesh, Nagaland and Manipur.

“Today, AFSPA stands withdrawn from 65 percent areas of the state. In the future, we are considering withdrawing it from Lakhipur of Cachar district and the entire Karbi Anglong district,” Sarma said.

The Armed Forces (Special Powers) Act, 1958 (AFSPA) was extended for six months from October 1 with the continuation of the ‘Disturbed Area’ tag for Tinsukia, Dibrugarh, Charaideo, Sivasagar, Jorhat, Golaghat, Karbi Anglong and Dima Hasao districts along with Lakhipur sub-division of Cachar in the Barak valley.

The government had withdrawn the controversial law from West Karbi Anglong district as the situation “considerably improved” there.

The AFSPA empowers security forces to conduct operations and arrest anyone without any prior warrant.