30 of 36 disputed villages along Assam border to remain in Meghalaya: CM

He said the solution to the boundary dispute between Assam and Meghalaya was intimated to Prime Minister Narendra Modi on January 31, 2022 for his intervention 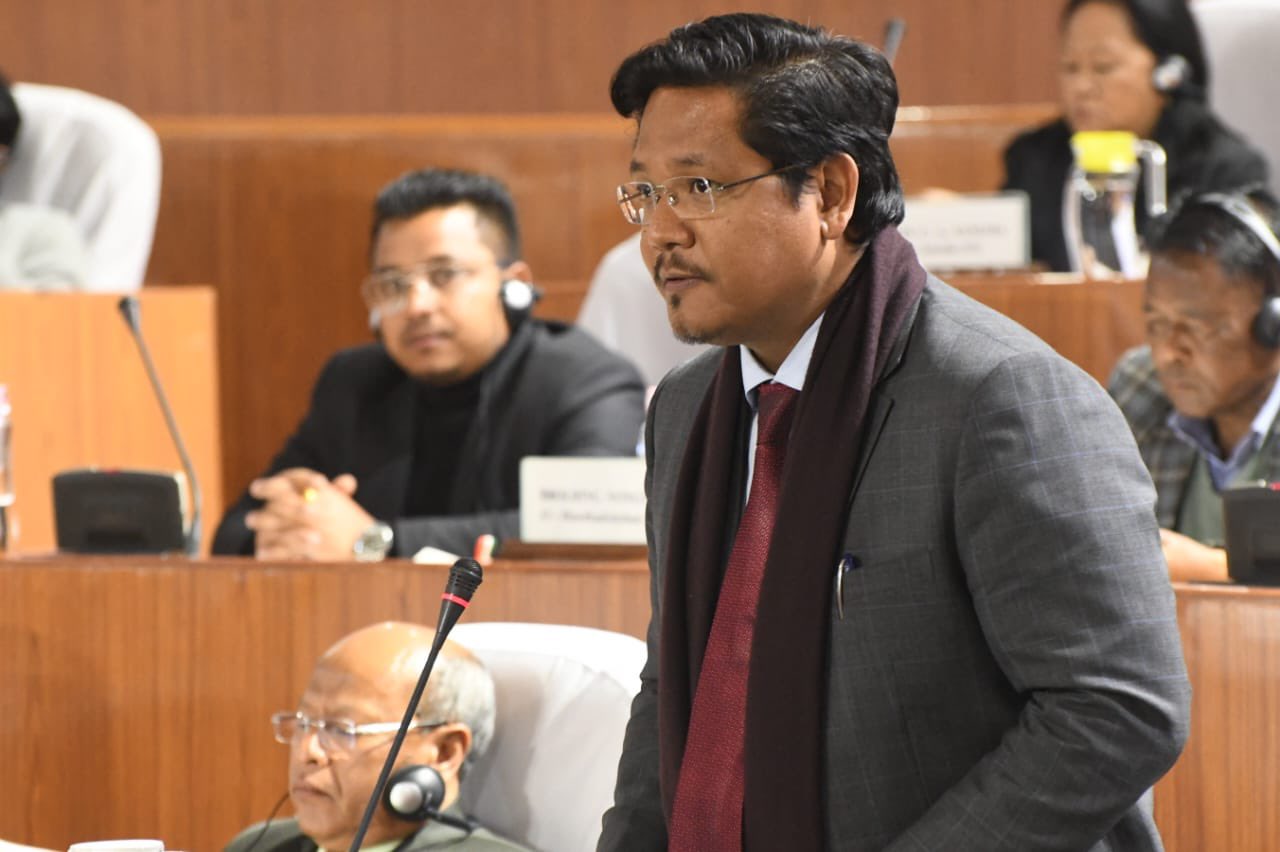 Shillong: Chief Minister Conrad Sangma on Monday revealed that 30 of 36 disputed villages in six out of the 12 areas of difference between Meghalaya and Assam will remain with the State based on the recommendations made by the regional committees of both the States.

Making a statement on the vexed inter-state boundary dispute in the Assembly, Sangma informed that a Memorandum of Understanding (MoU) was signed on January 29, 2022 between Assam and Meghalaya to record the agreed position arrived at between the two States and to conclude the process of joint consultations.

“The purpose of this MoU is to come to a conclusion to the interstate boundary between the states of Assam and Meghalaya in respect of the 6 areas of difference out of the total 12 (twelve) areas of difference as furnished by Meghalaya for delineation and demarcation with the fixation of boundary pillars on ground,” the Chief Minister said.

The copy of the MoU was submitted to the Union Home Minister on January 31, 2022, for examination and consideration of the Ministry of Home Affairs.

He said the solution to the boundary dispute between Assam and Meghalaya was intimated to Prime Minister Narendra Modi on January 31, 2022 for his intervention to ensure that the matter be given due consideration and priority by the Government of India to resolve the areas of differences.

Sangma informed that a meeting has been scheduled in New Delhi between him and his Assam counterpart Himanta Biswa Sarma with Home Minister Amit Shah on March 9 for a final resolution to the boundary issue vis-à-vis the six areas, on which consensus has been arrived at.

“Both the State Governments have agreed that no new area of difference shall be added in future beyond the already identified 12 areas of differences. Of the total of 36 villages claimed by Meghalaya in 2011, a total of 30, some fully and a few partially, is being recommended to be within Meghalaya,” he informed.

“Ownership of the land will not be affected irrespective of the administrative control by whichever state gets the particular area,” Sangma assured. Under the agreement, Sangma said, Meghalaya would get eight out of the eight disputed villages in Tarabari, two villages, out of the three in Gijang and eleven, out of the 12 disputed villages in Hahim – all in West Khasi Hills district. In Ri-Bhoi district, Meghalaya and Assam would take administrative control of one village each in Boklapara and take control over five villages in Khanapara-Pilangkata, while one would be under Assam.

“Once a final resolution is reached and the boundary demarcated in these areas, the two governments would again take up the remaining six areas for a similar resolution,” the Chief Minister said. Lauding the efforts of past leaders for trying to resolve the dispute, the Sangma said, the three regional committees also put in tremendous hard work and made 22 visits in these areas to gauge the people’s mind in these areas and also looked at different criteria before compiling their reports.

“I am very happy to be able to present this particular statement to the House specially on the Golden Jubilee year of our State. This has been an area which has been under dispute and areas of differences for a very long time and at this point in time while I make the statement, I would like to take this opportunity to thank all the leaders in the past who have contributed to bringing this discussion to this level that we are today,” the Chief Minister said thanking his predecessors, former Ministers many former Chief Secretaries and officials who have contributed largely to the discussions and to the details of all the studies that have been done and it is most appropriate for us to recognize the efforts that have been made by them because it was a process.

Sangma also thanked his Assam counterpart Himanta Biswa Sarma for his support and determination to resolve the boundary dispute. “We are able to come to a conclusion and without his (Sarma) will and without the will of the Government of Assam this would not have been possible therefore,” the Chief Minister said.