The protest will begin on September 20. 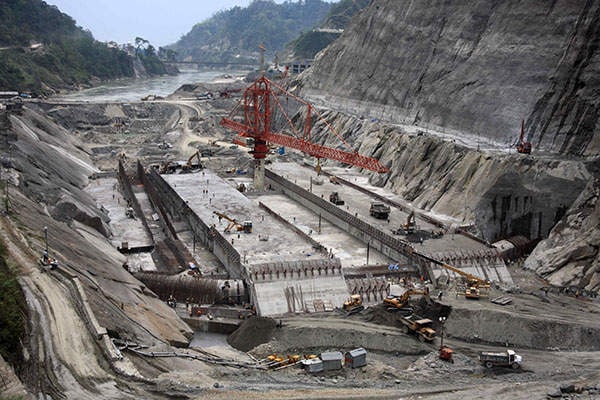 Guwahati: More than 20 organisations in Assam have threatened to launch a protest against the construction of the country’s largest hydropower mega-dam project over the Subansiri River along the Assam-Arunachal Pradesh border.

The protest will begin on September 20.

The president of Asom Jatiyatabadi Yuva Chatra Parishad (AJYCP) – Palash Changmai said that 22 organisations have come together and decided to launch a series of protests, including blockade of the project site, against the NHPC.

Various organizations in Assam including the influential All Assam Students Union (AASU), AJYCP have been demanding a halt in construction activities of the 2000-MW Subansiri Lower Hydroelectric Project (SLHEP) near the Assam-Arunachal border.

They are opposing the construction of the mega-dam saying that the project would be a major disaster for people living in the downstream areas.

In 2003, the Centre gave its nod to the Subansiri Lower Hydro Electric Project after which construction started in 2005.

The deadline for completing the hydropower project was set for 2014 but the work came to a standstill following widespread protests by the anti-dam groups.