Will quit if any rebel MLA says I shouldn’t be CM, says Uddhav

He said he was Balasaheb's son and he does not crave for posts and positions. 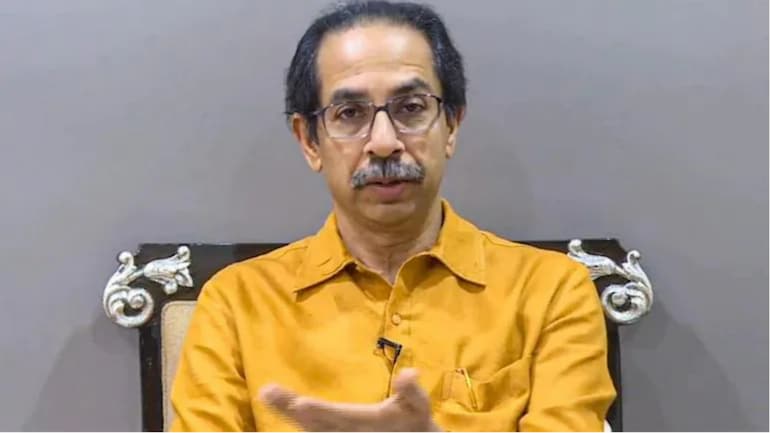 Mumbai: Breaking silence after being pushed to the brink as his government seemed all but have collapsed as a string of rebel Shiv Sena MLAs followed party leader Eknath Shinde from Gujarat to Assam, Maharashtra Chief Minister Uddhav Thackeray said he was ready to quit “as CM” if the rebel MLAs say they do not want him to continue as their CM.

Facing party workers, leaders of MVA and others at large during an official Facebook Live, Thackeray on Wednesday said his resignation letter is ready, and added if even one disgruntled rebel MLA asks for him to quit, he will.

He said he was Balasaheb’s son and he does not crave for posts and positions.

“When all three parties came together in 2019, Sharad Pawar told me that I had to take the responsibility of CM post.

“I didn’t even have prior experience. But I took the responsibility.

“Sharad Pawar and Sonia Gandhi helped me a lot, they kept their faith in me,” said the 61-year-old Sena chief.

“Am ready to quit even as Shiv Sena chief,” Thackeray said, however he had one condition, “let those disgruntled MLAs come forward and demand so”.

When my own people don’t want me in the position what can I say,” he said.

“If they had something against me, what was the need of saying all this in Surat, they could have come here and said this to my face,” an anguished Maharashtra Chief Minister, who tested positive for Covid again said.

“I have faced many challenges. What is the worst that will happen? We will fight again,” said Thackeray, who spoke in Marathi.

“As long as Balasaheb’s Shivsainiks are with me, I can face any challenges,” he added.

He even went a step further and added: “I am okay with any Shiv Sainik becoming the chief minister. The position came to me as a surprise but it is not something I yearn for.”

Uddhav Thackeray claimed he has been getting calls from lawmakers who have gone with Eknath Shinde.

He said: “They are claiming that they were forcibly taken away and reiterated, “If any of my MLA says that they don’t want me to be the chief minister, I am ready to resign. I am not someone who will fight for a chair.”

He said he was in pain to note some people saying “it’s not Bala Sahib’s Shiv Sena. They should tell what were the thoughts of Bala Saheb. This is the same Shiv Sena that it was at his time.

“‘Hindutva’ is our life,” said Uddhav Thackeray as Shinde who has more than 40 MLAs in his loyal camp in a hotel in Guwahati, has claimed that Shiv Sena that is part of MVA government has lost its “hindutva” sheen.

“It’s true that I could not meet people in the last few months due to my surgery and health condition. But now, I have started meeting people,” Thackeray said.

“Shiv Sena will never leave Hindutva. It is our ideology and identity,” he reminded the rebel camp. 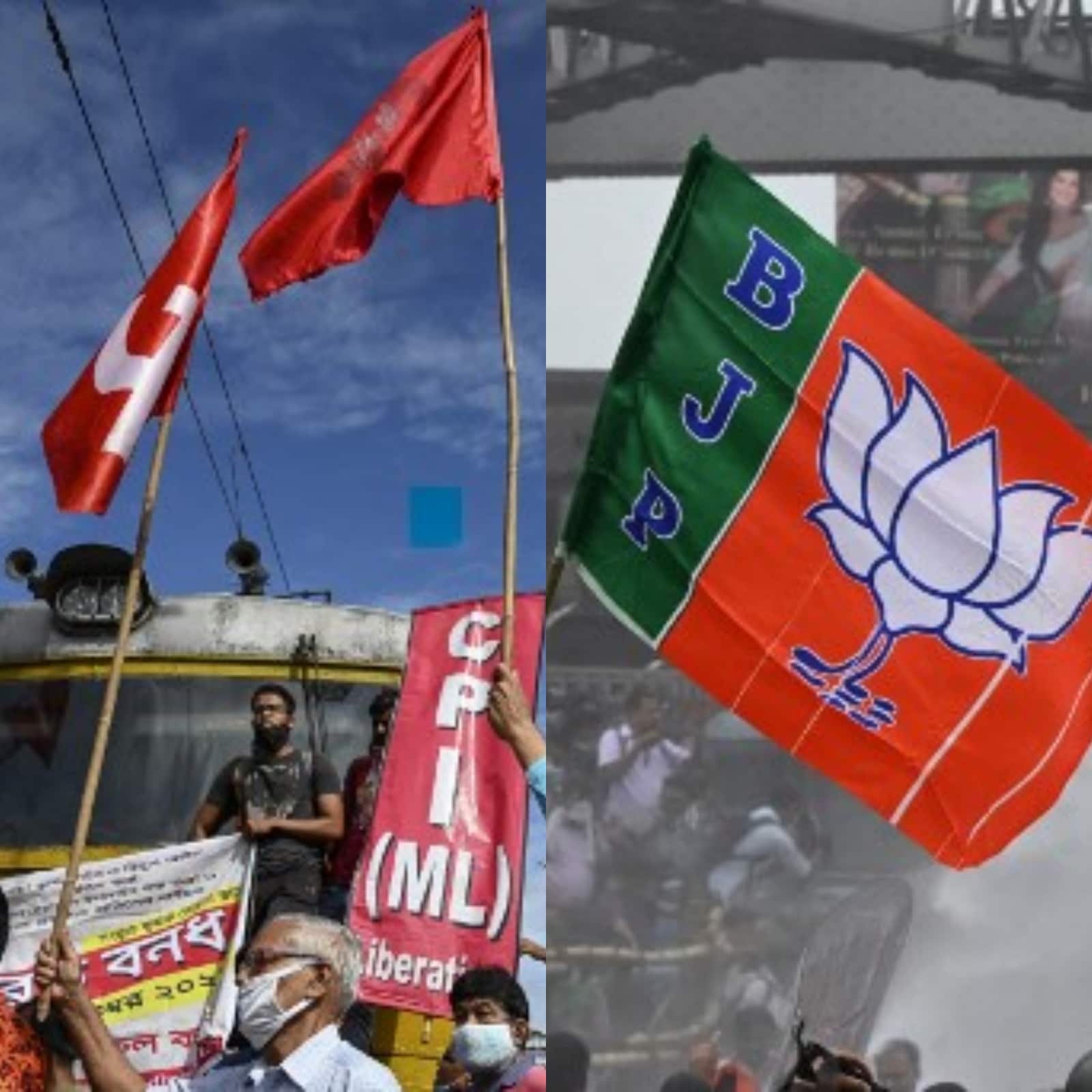