Households have been hit by an unprecedented £700-a-year increase in energy costs in April, and fuel price rises in June means it costs more than £100 to fill an average family car with petrol. 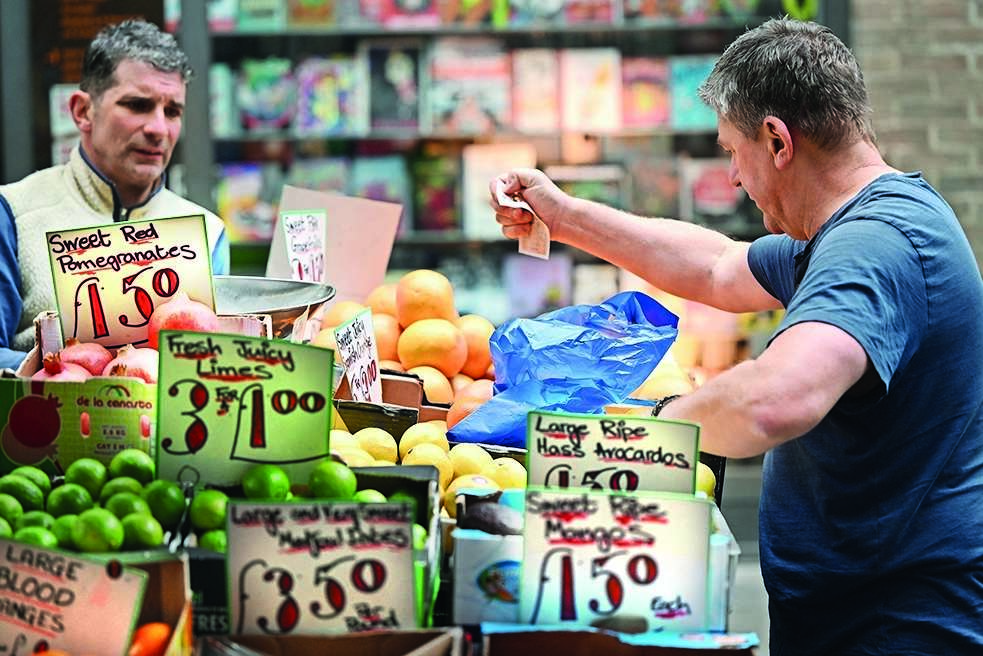 London: The United Kingdom prices continued to rise at their fastest rate in 40 years due to climbing food, energy and fuel costs, BBC reported on Wednesday.

Inflation in the UK edged up to 9.1 per cent in the 12 months to May, from 9 per cent in April, the Office for National Statistics (ONS) said.

Higher food prices, particularly of bread, cereal and meat, have led to the latest rise in the cost of living, pushing workers and unions to demand for a pay rise to help them cope with higher prices.

But the government has warned against such a demand citing fears of a 1970s style “inflationary spiral”, where prices continued to rise as wages went up.

Currently, inflation is at the highest level since March 1982, when it also stood at 9.1 per cent and the Bank of England has warned it will reach 11 per cent this year.

Households have been hit by an unprecedented £700-a-year increase in energy costs in April, and fuel price rises in June means it costs more than £100 to fill an average family car with petrol.

Rail workers walked out in protest on Tuesday causing severe disruption, with further strikes planned for Thursday and Saturday in a dispute over pay, jobs and conditions.

The Rail, Maritime and Transport (RMT) union is calling for a pay rise of 7 per cent, while employers have offered a maximum of 3 per cent.

The biggest teachers’ union is also warning of potential industrial action over pay.

The National Education Union (NEU) has criticised government proposals for a 3 per cent pay increase for most teachers in England, and called for an “inflation-plus increase for all teachers”.