Rescue teams are currently working at the site, the news agency noted. 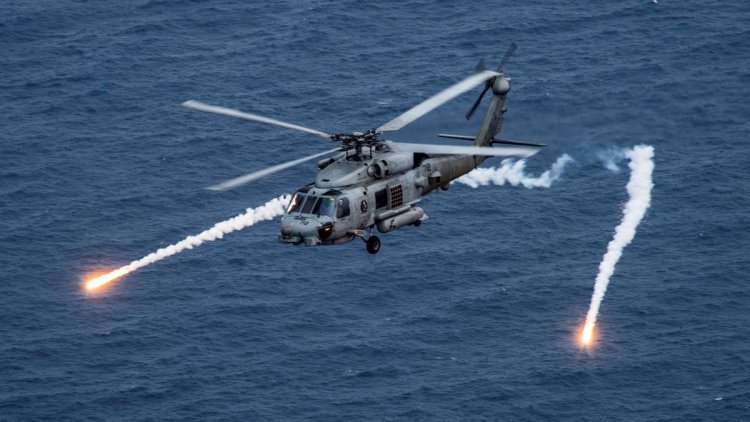 According to Taiwan’s state-controlled Central News Agency, the helicopter was taking part in exercises near Zuoying naval base in the Taiwanese city of Kaohsiung located on the southwest coast of the island. The preliminary information suggests that the crash left four crew members injured, their lives are not in danger.

Rescue teams are currently working at the site, the news agency noted.