The co-authors of the document proposed by Ukraine were a number of EU countries, as well as Georgia and Moldova. 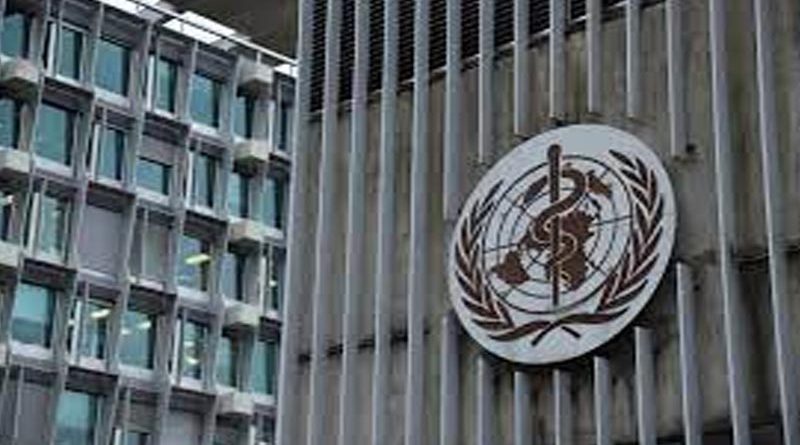 Geneva: A Ukrainian resolution on the health emergency in the country was adopted in a 88-to-12 vote at the 75th session of the World Health Organization’s Assembly, while a corresponding resolution, initiated by Russia, Belarus and Syria, was rejected, media reported.

The co-authors of the document proposed by Ukraine were a number of EU countries, as well as Georgia and Moldova.

According to reports, 88 WHO member countries voted for the resolution initiated by Ukraine on Thursday, while 12 spoke out against, and 53 abstained. The Russian resolution, which received 15 votes in favor and 66 against, was rejected.

The Ukrainian resolution, in particular, says that the operation in Ukraine “constitutes exceptional circumstances, causing a serious impediment to the health of the population of Ukraine,” and urges Russia “to immediately cease any attacks on hospitals and other healthcare facilities.”

The 75th World Health Assembly is being held in Geneva, Switzerland, on 22-28 May 2022. It is the first in-person Health Assembly since the start of the COVID-19 pandemic.