He will succeed Rebecca Vanessa Suchiang, who is retiring on July 31. 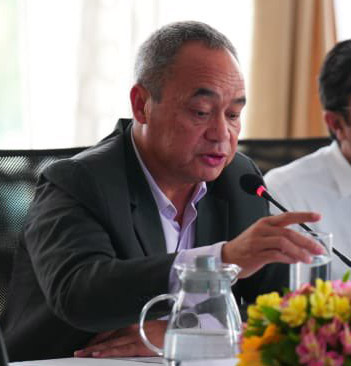 He will succeed Rebecca Vanessa Suchiang, who is retiring on July 31.

Warjri is currently chairman-cum-managing director of Meghalaya Energy Corporation Limited and an additional chief secretary in charge of the Home (Political and Police) department, Public Health Engineering and Education department.

He joined the IAS in 1978 and was allotted the Assam-Meghalaya cadre and has held various posts in the departments. He was also deputy commissioner of the East Khasi Hills district, which include the state capital Shillong.