Leena received a barrage of condemnation from Netizens for hurting their religious sentiments. 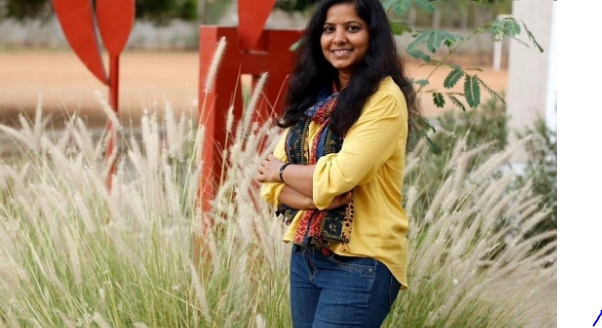 New Delhi: Delhi Police has registered a case in connection with a poster of a documentary shared by filmmaker Leena Manimekalai which shows Goddess Kali smoking.

Leena shared a poster of her documentary film ‘Kaali’. A flag of the LGBT community can be spotted in the background.

“A complaint was received by Delhi Police regarding a poster… Prima facie, an offense under Section 153-A/295-A IPC was made out and a case has been registered at Special Cell,” Delhi Police said in a statement on Tuesday.

Leena received a barrage of condemnation from Netizens for hurting their religious sentiments. Some demanded her arrest.