The five students, who have been suspended for a year, were two fromBidyabhavan, and one each from Bhasabhavan, Sikhsabhavan and Sangeet Bhavan, a VB notification said. 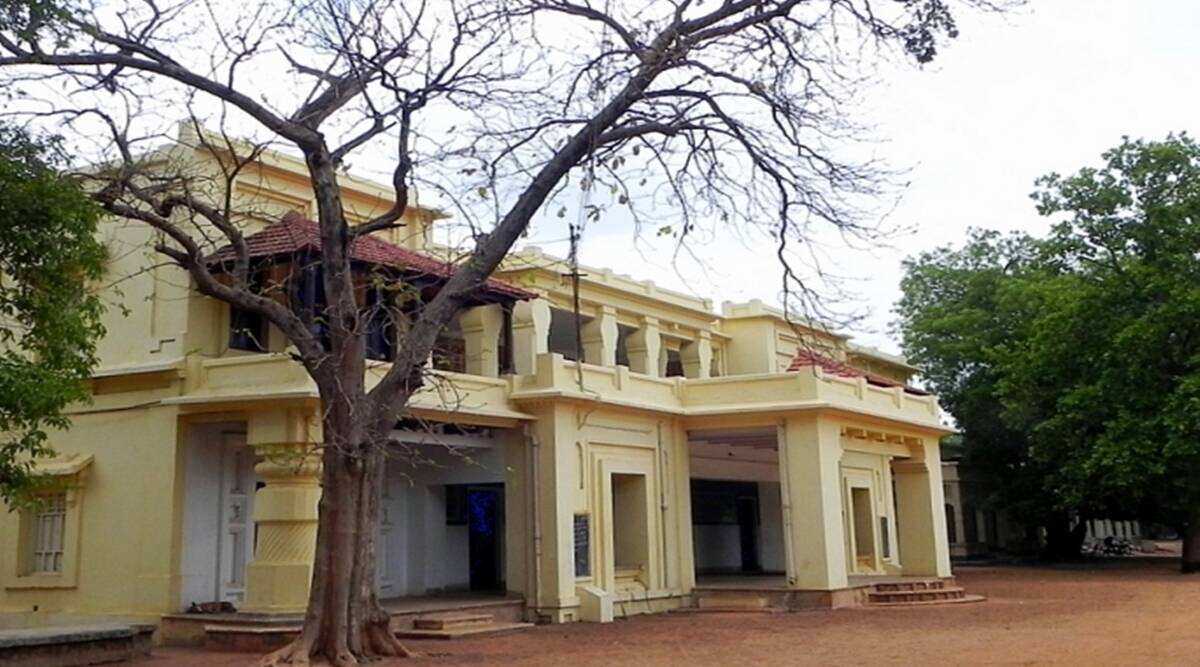 The five students, who have been suspended for a year, were two fromBidyabhavan, and one each from Bhasabhavan, Sikhsabhavan and Sangeet Bhavan, a VB notification said.

The suspended students have been given a 10-day showcause returnablenotice asking them why the disciplinary suspension action would not betaken on them for allegedly fomenting trouble and assaultingteachers, including the VC during recent agitation.

A section of students has been on agitation demanding sacking of the VC. The professor, who has been dismissed, was allegedly supporting the agitating students.

The dismissed professor, who had been on suspension for nearly two years, was asked to take the classes.

However, the students’ agitation, which in the third week of November had disrupted the classes in the campus.

Vice-Chancellor Bidyut Chakraborty alleged that the suspended students and the punished professor allegedly manhandled him and some of the teachers. The punitive actionwas taken after examinations of the CCTV footage.

The dismissed professor said the VC was running the university in dictatorial style and dubbed him as Tughlak.

” The dismissal order was summarily without giving any notification to him,” alleged Sudipta Bhattacharya.

However, a notice was served to Bhattacharya for his defence, which is returnable within two weeks.

action and alleged the appointment of the VC was done by the people, who were accused ofmassacre and rioting in Gujarat.

BJP leader Sajal Ghosh strongly criticised Firhad Hakim and said theminister should look back of his past before jumping to any conclusion.