US announces funds to protect and support independent journalism

According to a CNN report, Blinken announced funding to support struggling independent news organizations on Wednesday. 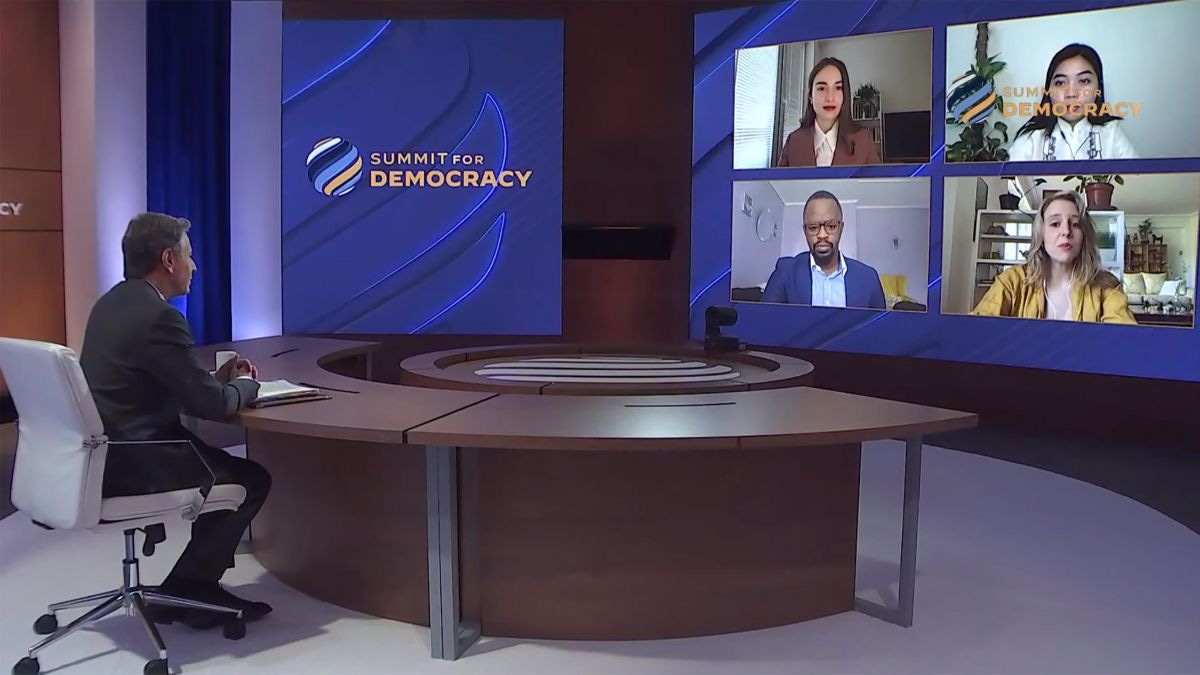 Washington: The US government announced to provide new funding to protect reporters targeted because of their work and support independent international journalism, Secretary of State Antony Blinken said at the opening of the virtual Summit for Democracy.

Highlighting the case of Dayanna Monroy – an investigative journalist who was threatened and faced a legal complaint about her work – Blinken said the new “liability fund” will support “reporters and news organizations that are targeted with litigation as a result of their reporting.

“The fund we’re launching will support journalists like Dayanna as they defend themselves against such baseless legal efforts,” Blinken added.

According to a CNN report, Blinken announced funding to support struggling independent news organizations on Wednesday. He said,” We’ll make the biggest contribution by any government to the recently launched International Fund for Public Interest Media, an innovative new initiative that provides assistance to at-risk independent news outlets.”

“These new efforts will come atop the $236 million dollars President Biden has requested in the 2022 budget to support independent media around the globe — a more than 40% increase on the amount allotted in 2020,” said Blinken.

The Summit for Democracy, a virtual gathering of leaders from government, civil society and the private sector, will focus on combating corruption, defending against authoritarianism and promoting human rights.