Cong open for alliance with like-minded parties in Manipur: Pradyut

He also accused the TMC of trying to divide 'anti-BJP' segment votes by portraying that Congress has become weak. 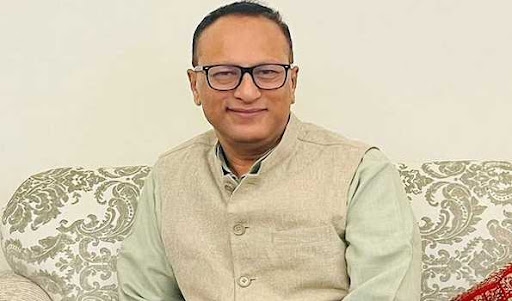 New Delhi: Congress MP and observer for Manipur, Pradyut Bordoloi on Thursday categorically said that the grand old party’s door is open for an alliance with like-minded parties for the 2022 Assembly polls in the state, and expressed hope that the party will ‘oust’ the ruling BJP.

“We are open for an alliance with like-minded parties in Manipur to defeat the BJP. We have kept our doors open,” Bordoloi told UNI in an exclusive interview on Wednesday night.

Asked about the party’s preparation for the upcoming elections, the MP said, “Congress DNA is very strong in Manipur as its support base is very strong in the state. We are trying to rejuvenate it. We hope to form the next government.”

Taking a dig at Union Home Minister Amit Shah’s remark that BJP had fulfilled all the promises made by the party in the 2017 Assembly polls, the Congress leader said, “This is not true. What they have been doing is somehow managing things. In fact, there is an acute set of dissatisfaction among the people.”

Manipur along with UP, Uttarakhand, Punjab and Goa will go for Assembly elections early next year.

Asked about Trinamool Congress (TMC), trying to make inroads in the NE states, Bordoloi, said, “There is no upsurge of TMC in NE. We saw the results of the recent civic polls in Tripura .”

He also accused the TMC of trying to divide ‘anti-BJP’ segment votes by portraying that Congress has become weak.

Asked about the 12 Congress MLAs from Meghalaya, who jumped ship to the TMC, the MP said, “It is unfortunate. There is a need for more dialogue and measures need to be taken.”

On the growing clamour to repeal the Armed Forces (Special Powers) Act, in the wake of the December 4 firing incident in Mon district of Nagaland, the Congress MP said, “AFSPA is being ‘misused’. In many instances, it has been misused. The time has come to repeal AFSPA. We must not continue with this act.”