Union Finance Minister will also be visiting Mon during her visit to Nagaland where she will interact with the business community and women entrepreneurs, Jamir informed. 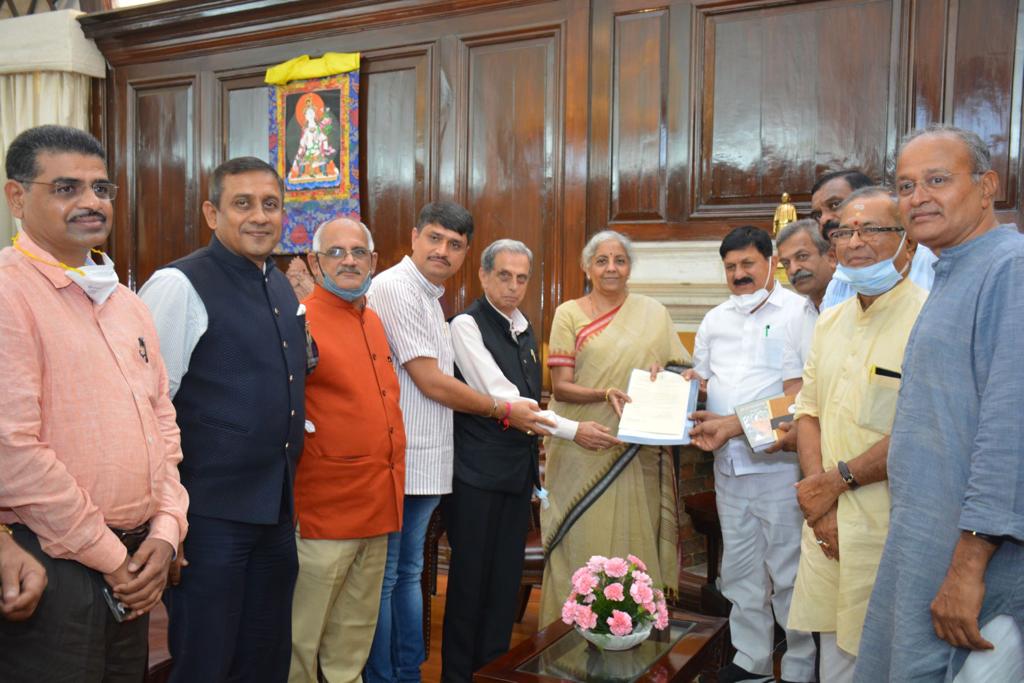 Addressing a press conference in Kohima on Thursday Nagaland Investment and Development Authority of Nagaland (IDAN) Chief Executive Officer Alemtemshi Jamir highlighted the importance of the proposed visit of Sitharaman, Jamir said it would attract a good number of corporate, investors and bankers to the State and pave the way for economic opportunities to boom.

He said the Union Finance Minister will also be visiting Mon during her visit to Nagaland. She will meet the business community and women entrepreneurs, Jamir informed.

He said that more than 100 corporate and investors from various parts of the country have confirmed their participation in the conclave and expected to extend CSR funding up to Rs 160 crore in Nagaland.

Jamir said the conclave would be an open field and was just the beginning to a whole new world of opportunities that would open up for entrepreneurs who were willing to venture out.

He said IDAN was only opening the door and bridging the gap between investors and entrepreneurs. He informed that any CSO could apply for the CSRs provided they were eligible and met all the criteria.

The conclave is open to NGOs of the state which have fulfilled the requirements of being registered under corporate law and have been functioning for 2-3 years implementing CSR projects.

He said that IDAN has opened the door and the conclave will not be an end for future CSR projects but it is only a beginning.

Jamir said the conclave will be held under the theme ‘Partnerships for strengthening sustainable development.’