The Speaker's slot has become vacant following the resignation of the incumbent LB Das. 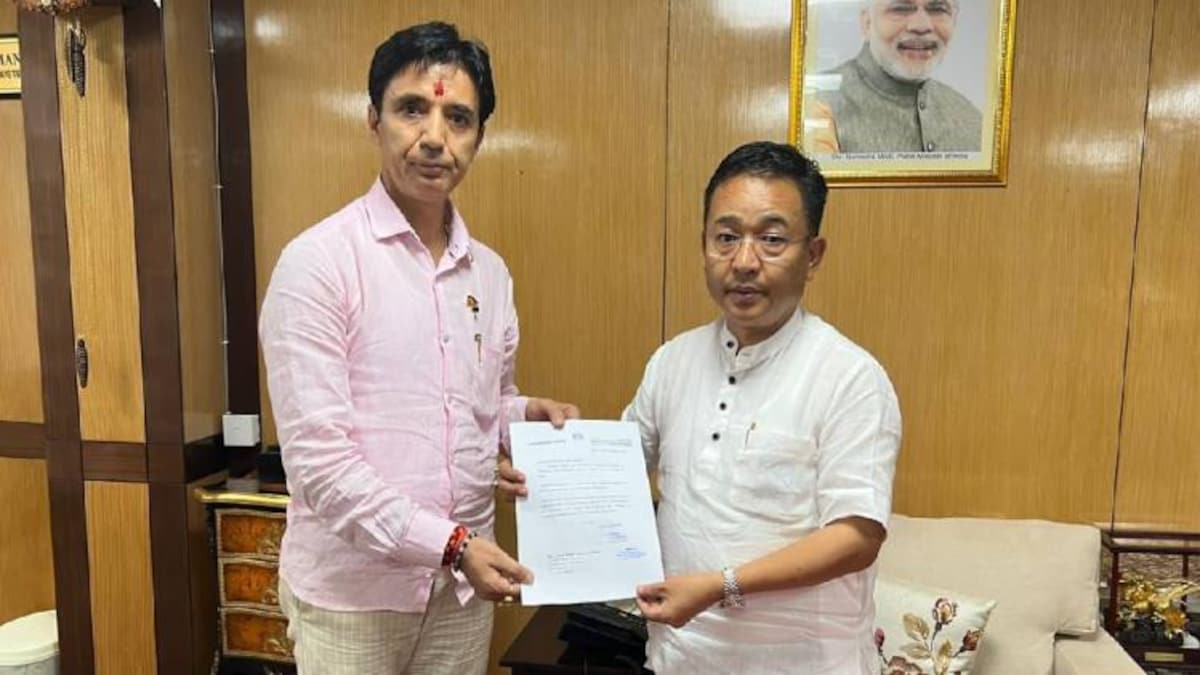 Gangtok: Sikkim Minister A Upreti submitted his resignation to Chief Minister PS Tamang on Friday amidst speculation that he could become the Speaker of the state Legislative Assembly.

The Speaker’s slot has become vacant following the resignation of the incumbent LB Das.

There is a buzz in political circles that Upreti, who handled the Food and Civil Supplies and Consumer Affairs, Urban & Housing Dev departments as minister, is the first choice as Speaker.

Governor Ganga Prasad has scheduled August 22 as the date for Speaker’s election by the House.

In the meantime, the BJP state unit’s Spokesperson Dr. Raju Giri said reports about BJP getting a berth in the cabinet are a “rumour”. “So far the party here has not heard of anything of the sort. It’s the prerogative of the chief minister, whose Sikkim Krantikari Morcha government we are support”.

Responding to questions, he said “A day will dawn when BJP will be the only party in the state and the public would ask them to form the government and save Sikkim”.