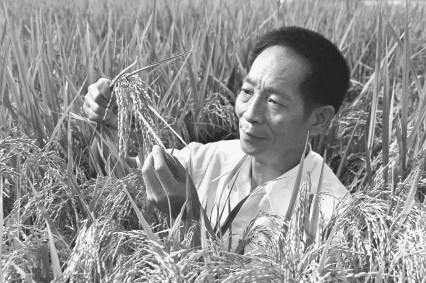 New Delhi: The United Nations has praised “Father of Hybrid Rice” Yuan Longping, renowned for developing the first hybrid rice strain that pulled countless people out of hunger, as a true food hero.

Yuan passed away on Saturday at 91 due to illness, but “his legacy and his mission to end hunger lives on,” it said.

Having spent over five decades in hybrid rice research, Yuan, an academician, has helped China work a great wonder — feeding nearly one-fifth of the world’s population with less than 9 percent of the world’s total land.

Born in Beijing in 1930, Yuan, an academician with the Chinese Academy of Engineering succeeded in cultivating the world’s first high-yielding hybrid rice strain in 1973, which was later grown on a large scale in China and other countries to substantially raise output.

For the next four decades, he continued to research and upgrade hybrid rice, which has reached its third generation.

In China, where rice is a staple for the majority of its 1.4 billion people, the accumulated planting area of hybrid rice has exceeded 16 million hectares, or 57 percent of the total planting area of rice, helping feed an extra 80 million people a year, said Xinhua news agency in a report. I