The UK government's Homes for Ukraine scheme has called upon its people to offer a spare room or an empty property to a refugee for a period of at least six months. 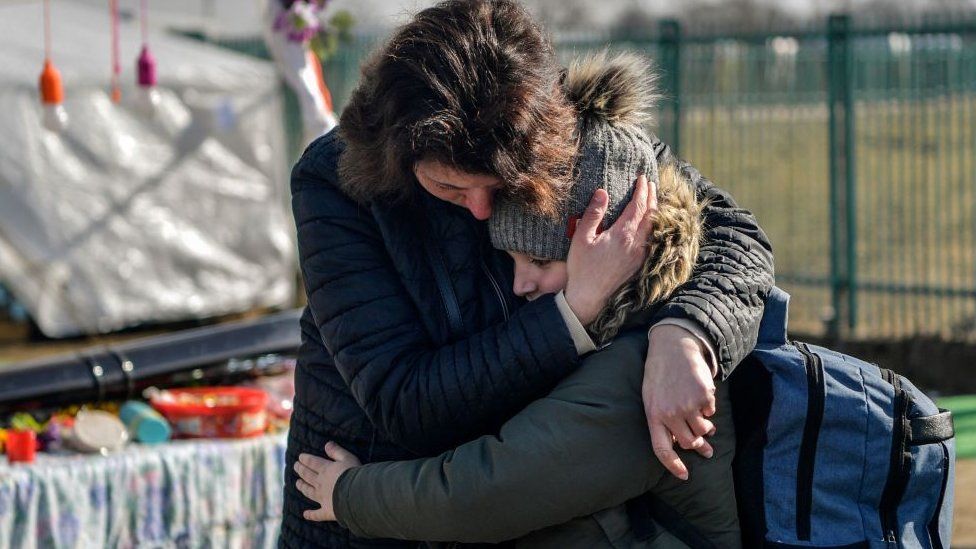 London: The government in the United Kingdom has offered its people £350 a month to whomsoever open their homes to refugees from Ukraine, BBC reported on Sunday.

The UK government’s Homes for Ukraine scheme has called upon its people to offer a spare room or an empty property to a refugee for a period of at least six months.

Announcing the new scheme, Levelling Up Secretary Michael Gove urged people to join the “national effort” and give a safe home to those in need. The scheme will be launched on Monday, and will initially enable someone – a sponsor – to nominate a named Ukrainian individual or family to stay with them in their home, or in a separate property, for six months.

Sponsors won’t be required to know them in advance and can find them, through posts on social media etc. Applications will have to be made online, with both sponsors and refugees having to go through a home office vetting procedure.

The sponsor would get a “thank you” payment of £350 a month. In a later phase, organisations such as charities and churches will be able to do the same.

However, the Refugee Council said it was worried about the level of support available to those coming to the UK, even as the Labour Party said there several unanswered questions, and accused the government of “dragging its feet” over the crisis.

More than two million people have been forced to flee Ukraine after the Russian invasion in what the UN has described the fastest-growing refugee crisis since World War Two.