A senior BJP leader said one of the legislators is from the ruling National People’s Party (NPP) and the other represents the Trinamool Congress (TMC). 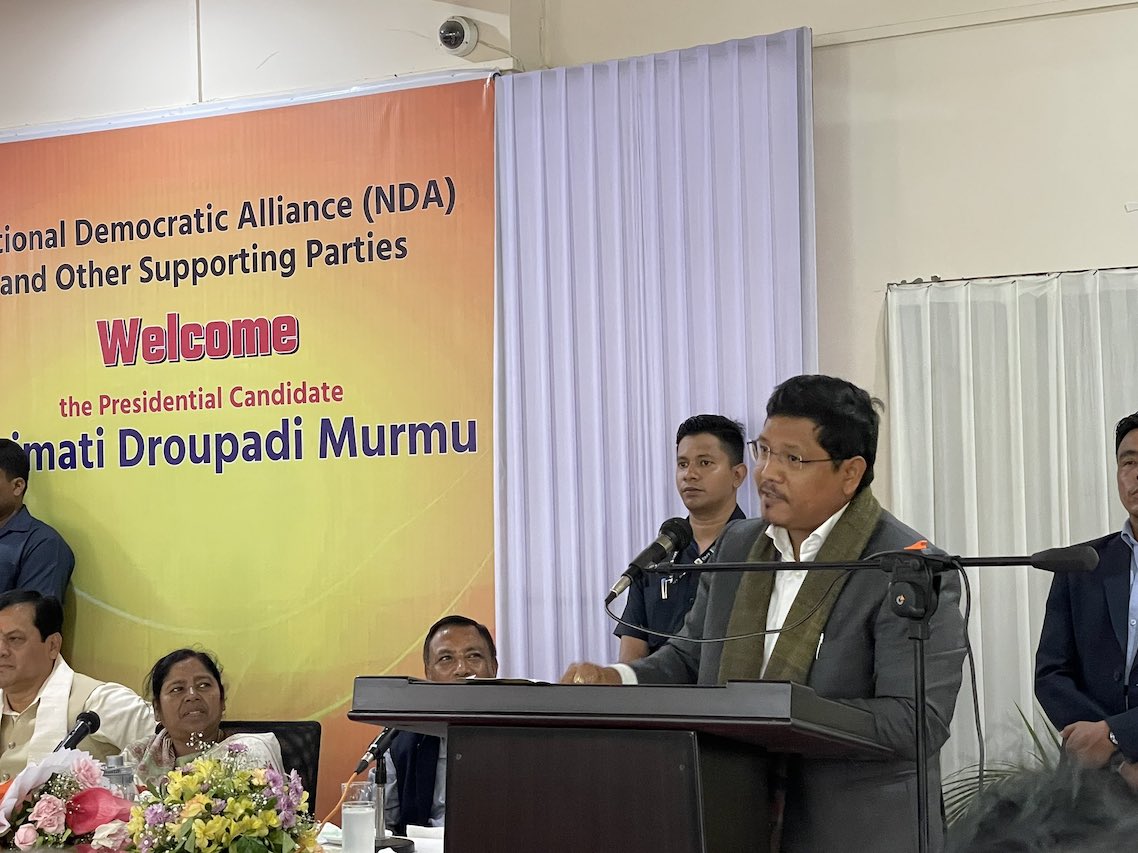 Shillong: In a significant boost for the BJP ahead of the 2023 assembly elections, two sitting legislators are likely to join the party in the days ahead.

A senior BJP leader said one of the legislators is from the ruling National People’s Party (NPP) and the other represents the Trinamool Congress (TMC).

“All I can say is that two legislators are in talks with us (BJP leaders) and they would be joining the party at an appropriate time and contest the 2023 Meghalaya assembly election as BJP’s nominee,” a senior BJP leader told UNI on condition of anonymity.

Although it’s unclear who the NPP legislator could possibly be in talks with the BJP, as far as the TMC is concerned there are at least four MLAs who are likely to leave the party.

These legislators gave a miss to the function organised by the TMC to welcome its General Secretary Abhishek Banerjee in Shillong.

Of these four legislators, Shangpliang attended the function on Wednesday to welcome NDA’s Presidential candidate Draupadi Murmu at Orchid Lake Resort in Umiam.

However, the TMC legislator argued he attended it on an invitation beyond party lines.

“I have not come on behalf of the TMC, I have come as an individual and respecting the sentiments of the tribal identity of women who have been nominated to the highest post of the country,” Shangpliang had told reporters on Wednesday.

Shangpliang is a former bureaucrat-turned legislator and successfully contested the 2018 assembly election from Mawsynram assembly constituency with the backing of his political mentor and then Congress leader Mukul Sangma.

Sangma, a former state chief ministerr, later crossed over to the Trinamool with his associates like Shangpliang.