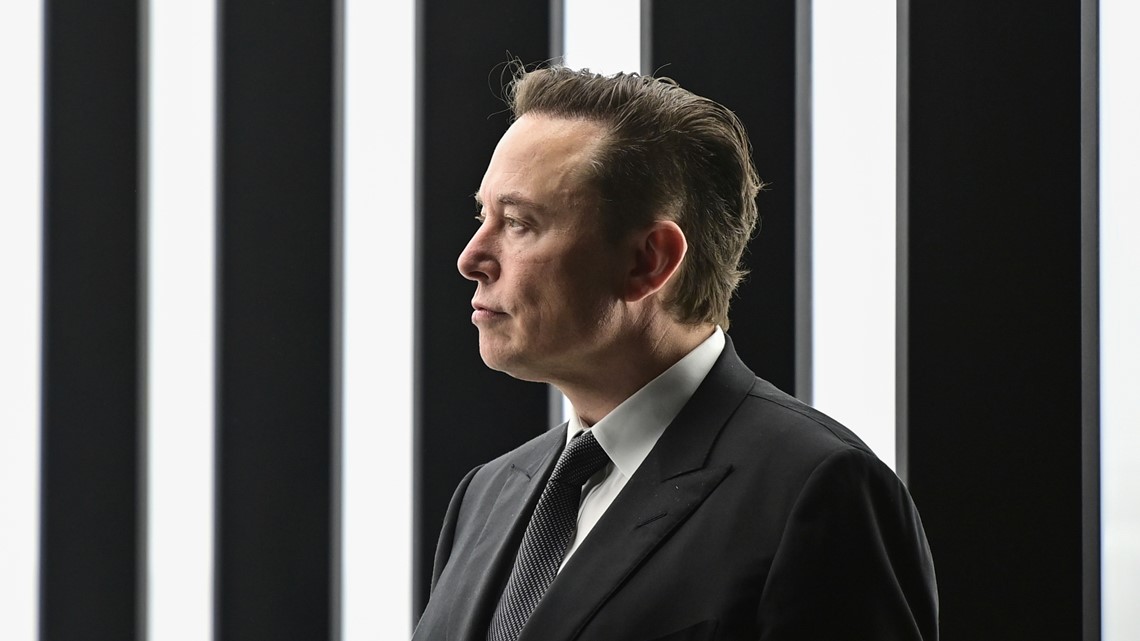 Washington: Twitter employees demand from Elon Musk and the company’s Board of Directors to keep their jobs and relevant benefits if the deal to acquire the social media platform goes through amid rumors of a planned layoff of 75% of the workforce, Time Magazine reported citing an employee’s letter.

The Twitter employees demand that Elon Musk “explicitly commit” to preserve their benefits regardless of whether they are listed in the merger agreement and not, including the right to work remotely, as well as to establish and ensure “fair severance policies” for all before and after any change in ownership, the letter said on Monday.

The authors of the letter said they believe that alleged Musk’s plans to lay off 75% of Twitter’s employees will hurt the public conversation and they consider it an act of “worker intimidation” and a threat capable of undermining users’ and customers’ trust in the social media platform.

On Friday, US media reported that Musk plans to slash Twitter’s workforce by nearly 75%, from approximately 7,500 workers to slightly more than 2,000, while management likewise plans to reduce the company’s payroll by approximately $800 million by the end of 2023, setting up nearly a quarter of the workforce to be let go.

Musk’s acquisition of Twitter, first announced in April, has faced months of delays over lawsuits related to concerns about the number of fake accounts on the platform. Earlier this month, Musk said he would go through with the deal as part of a larger plan to create “X, the everything app.”

It is not clear when the purchase will be finalized, but a Delaware state judge gave the two parties until October 28 to settle their differences lest they face a trial on the matter in November, the report said.