He said policy was already made effective in 14 states including Meghalaya and Assam of north-eastern region and now Tripura added to the list as 15th state with the full commitment to meet-up  the target within the stipulated period. 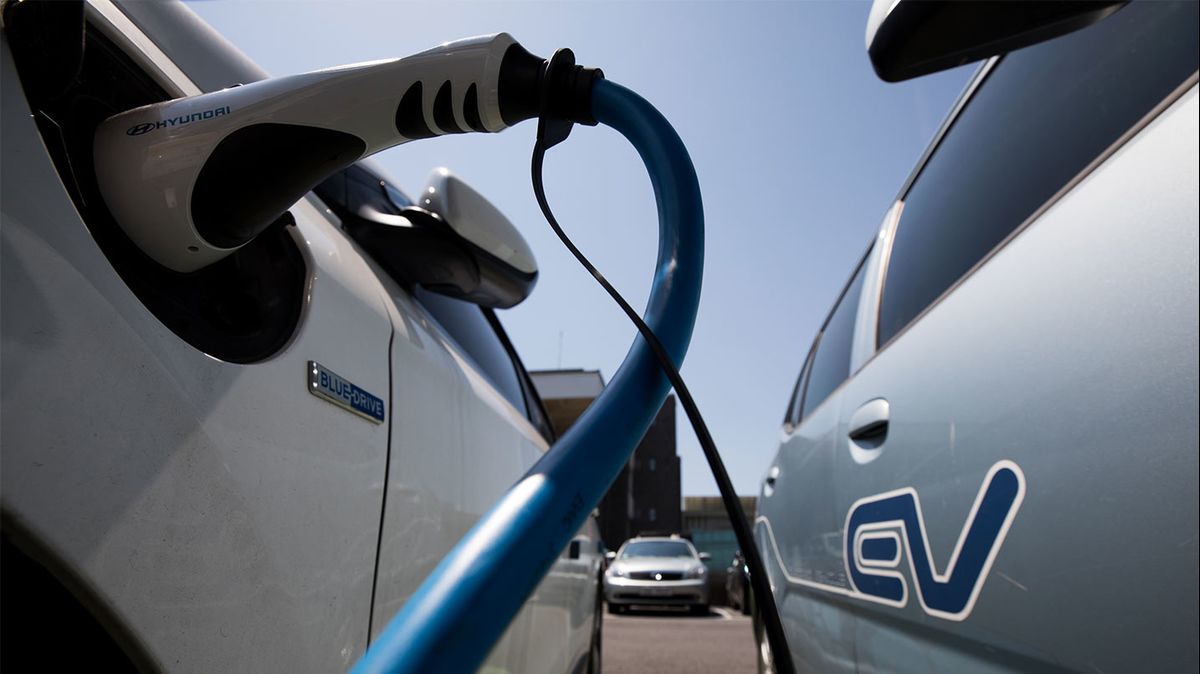 Agartala: The council of ministers in Tripura headed by Chief Minister Dr Manik Saha in a meeting on Wednesday approved the electric vehicle policy for next five years targeting to convert at least 10 per cent of the total vehicles into e-mode.

“While the new policy will ensure electric-based mobility of vehicles, the policy will help reduce air pollution and consumption of fissile fuel and it will be helpful for building an eco-friendly tourist destination,” Chowdhury said adding that the policy was formulated considering the existing policy of the central government and other states.

He said policy was already made effective in 14 states including Meghalaya and Assam of north-eastern region and now Tripura added to the list as 15th state with the full commitment to meet-up  the target within the stipulated period.

The main objective of introducing the policy is to maintain a pollution-free environment in the state. With the rapid increase in petrol and diesel fuel prices, the Indian government is religiously pushing for the introduction of Electric Vehicles, which will ensure a cleaner environment and reduce India’s oil import bills in the near future, Chowdhury attributed.

for the supplier side; the recently launched PLI scheme for Auto and Automotive Components for manufacturers of electric vehicles, the minister explained.

By 2030, 80 percent of two and three-wheelers, 40 percent of buses, and 30 to 70 per cent of cars in India will be electric vehicles, according to the NITI Aayog. As the nation gears toward its ‘Zero-emission’ 2070 dream, funds and focus are directed toward electric mobility, Chowdhury pointed out.

In March 2022, Minister for Road Transport and Highways Nitin Gadkari mentioned in the Parliament that between 2019-2020 and 2020-2021, the two-wheeler electric vehicles rose by 422 per cent; three-wheelers by 75 per cent and four-wheelers by 230 per cent while the electric buses also increased by over 1,200 per cent.