IGNOU's announcement was nothing but a desperate attempt of promoting pseudoscience and pushing India’s rich status of scientific development in the backward direction. 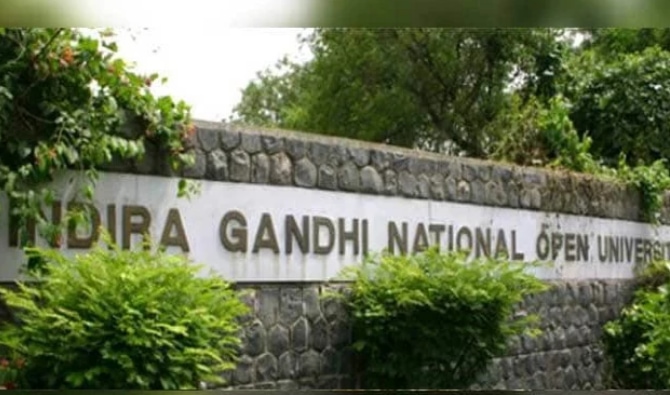 Agartala: The Science and Rationalist Forum, a common platform of science promotion organisations and intellectuals of Tripura has demanded to roll back the decision of launching a two years postgraduate programme of Astrology at Indira Gandhi National Open University (IGNOU).
Addressing media, the Forum leaders alleged that IGNOU had announced a master’s degree in Jyotish (Astrology) in the centres across the country on June 24 last, which was nothing but a desperate attempt of promoting pseudoscience and pushing India’s rich status of scientific development in backward direction.
India’s rich tradition of mathematical astronomy is well acclaimed in the world but these achievements cannot and should not be used as a proxy to justify claims that the positions of the planets somehow have an impact on anyone’s daily life, or instruments like horoscopes can actually predict anyone’s future, they stated.
Criticizing the objective of IGNOU for the programme to make students employable in the field of astrology, the Forum activists maintained that it was conclusively proven through numerous scientific studies around the world that astrology has no logical basis and the claimed successes do not stand statistical scrutiny. In this premise, such an attempt of recognising astrology in premier institutes like IGNOU would be a blunder for the countrymen.
During the tenure of former Prime Minister Late Atal Bihari Vajpayee similar attempt was made to introduce astrology in academics in 2001 and several universities had to offer postgraduate courses in astrology since then despite the fact astrology was yet to produce any evidence that could justify its positioning as a branch of knowledge.
“We have already sent our demands to IGNOU authority to roll back the decision and stop promoting pseudoscience considering our future generation in light of India’s legend of science and technology,” said Forum leaders, adding that many more promising subjects are there to provide a larger scope of employability than astrology.