He was 70 and survived by his wife, a daughter and other family members. 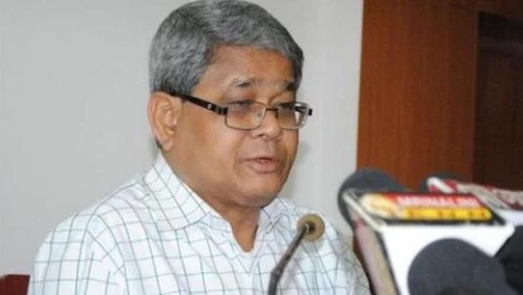 He was 70 and survived by his wife, a daughter and other family members.

Dhar had infected with Covid-19 on Sept 16 last and with the sharply deteriorating condition he had to be shifted by an air ambulance to Kolkata for treatment three days later. However, his health deteriorated for the last two days and shifted to ICU where he died, family sources said.

Dhar’s mortal remains were brought to Agartala in the evening and taken to his parental home at Badharghat and then to Sonamura from where he had begun his political career. Tomorrow morning his remains will be brought to CPI-M office here for the public to pay their respects and in the afternoon last rite will be performed.