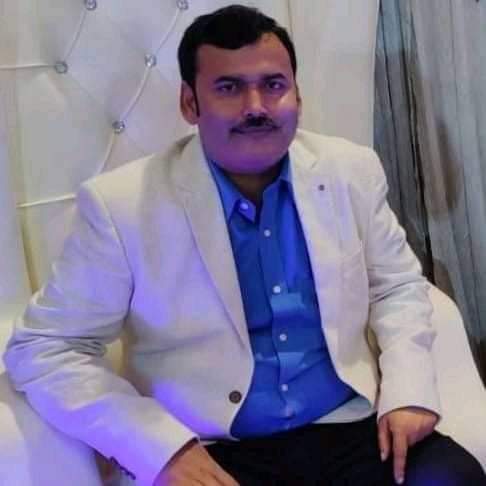 Agartala: Sanjay Mishra, Officer-on-Special Duty (OSD) to former Tripura Chief Minister Biplab Kumar Deb, has courted a controversy after writing to the secretariat of the Uttarakhand Chief Minister seeking privileges for his personal trip to Kedarnath temple from Saturday.

Mishra could not be contacted for his version despite several attempts.

Embarrassed with the incident, the state administration has reportedly communicated to its Uttarakhand counterpart that the Tripura government was in no way linked with the proposed visit of Mishra and five others, including two businessmen who were accused of resorting to fraud in Rajasthan and Tripura.

UNI’s attempts to know Mishra’s side of the happenings did not succeed as he neither took or returned calls and a Whatsapp message sent to him in this regard remained unanswered.

“Even for any minister’s visit to another state, we write to the Protocol section of that state. But writing to the CM’s Secretariat by misusing one’s status as a non-administrative staff construes a criminal breach of the administrative procedure, for which we are contemplating action against Sanjay Mishra,” said a senior officer of the Tripura Secretariat administration, who refused to be quoted.

In an official communication, Mishra’s personal assistant wrote to the Senior Principal Private Secretary to Chief Minister, Uttarakhand, requesting that the District Magistrates of Rudraprayag and Chamoli and the Chairman of Kedar Badri Mandir Samity be informed to arrange helicopter for Mishra and five others for their travel from Guptakashi to Kedarnath, facilitate their visit to Kedarnath and Badrinath temples and stay at three different locations between May 28 and 31.

The officials here stated that Mishra does not hold the post of OSD to the Chief Minister any more, as according to norms, the services of the OSD and other personal staff to Deb stood automatically discontinued after he relinquished the office of Chief Minister.

Moreover, neither Mishra was asked to continue as OSD with the new Chief Minister nor has he joined office after Deb left. Instead, Mishra was found travelling with Deb in different political programmes during office hours and without permission, the officials stated.